The Israeli economy is booming, and the societal split is growing larger with each step forward. A recently released 2018 Organization for Economic Cooperation and Development, or OECD report, shows what might seem like advancement in Israel’s society; however, the economic gaps between groups like the Haredim and Arabs are only growing further with low employment rates and skill levels. 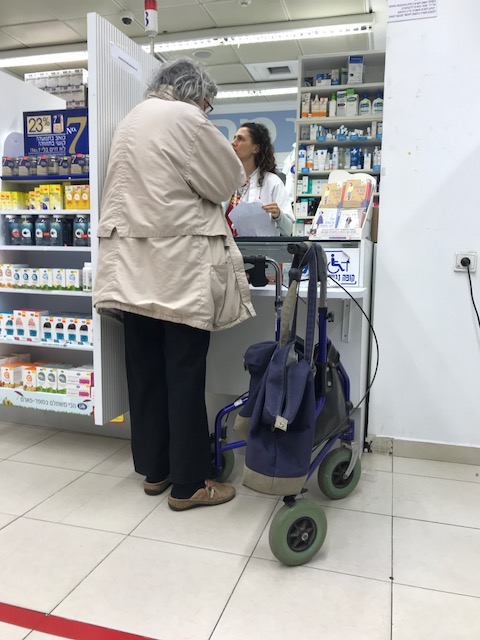 The Israeli economy has grown steadily over the past 15 years, averaging about a 3.3% rise in the GDP, or gross domestic product. The OECD Chief Economist, Alvaro Pereira says that the “Israeli economy has grown faster and more consistently than nearly any other in the OECD for the past 15 years…Unemployment is at historically low levels, and the rise in people with jobs has had a significant impact on the continuing convergence of living standards in Israel with those in the most advanced economies.”

He continues that the “excellent outlook offers Israel a unique opportunity to prepare for the challenges of the future, by taking steps to raise productivity, improve social cohesion and guarantee high quality of life for all Israelis.”

Pereira is right. With the economy on the uptick, it is Israel’s time to invest in its people and the main value it was built upon: community. With about 18% of Israeli citizens living in poverty, the societal boom is only widening the gap. The report shows that without some serious investment in bridging the gaps between high and low society, the economy in Israel may find itself unbalanced and therefore unmanageable in years to come. The report highlights the importance of long term structural shifts in education, health, and public transportation sectors.

By creating more standard measures to bridge the inequality, the Israeli economy can only strengthen. Of course, this would require long term infrastructural process-based shifts, and is difficult to implement and execute is such a rigid and success-oriented system based on numbers.

There must also be a desire from those living on the low line to grow and contribute to society as well. Most Haredim choose not to work but to study. Women are forced to stay home for childcare and so if granted the opportunity to work, only do so part time. Most Arabs have low level skill sets and minimal options of employment and transportation even with having a job. As the inequality is growing, the inclusivity must grow too.

Israel is a growing country, with the chance to shift, lead by example, and implement the radical notion that caring for all in the community can create an overall better society in terms of economy, productivity and wellness. It will be interesting to see where the Israeli movement places its focus, and if the government wants to see the numbers grow or chooses to give its people a chance to blossom.