One million dollars is being injected into advancing women’s rights in Israeli society, thanks to the Genesis Prize Foundation. This is in addition to the one million dollars grant that Natalie Portman claimed for women’s empowerment through the organization, for a total of two million dollars. 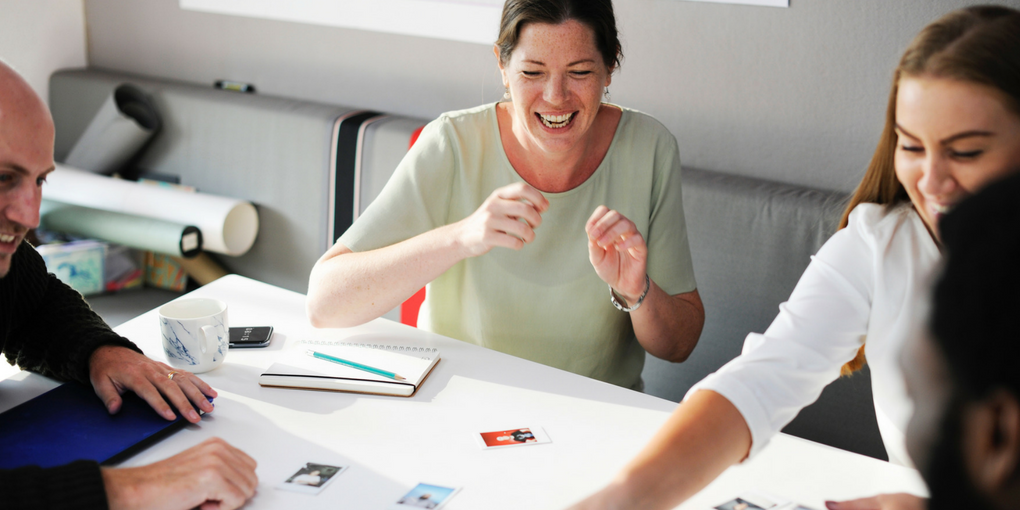 Thanks to Morris Kahn, an Israeli philanthropist, who chose to match Portman’s grant, the foundation will host a grant competition for nonprofits organizations in Israel who are working towards equal rights for women. The contest is also being supported by the Matan-United Way Israel, which dedicates itself to gathering corporate, community, and social sectors to better Israeli society.

Dafna Jackson, CEO of the Kahn Foundation, says “…The Genesis Prize Foundation has become a pioneer in shining a light on important social problems in Israel and the global Jewish community that are not receiving sufficient attention and funding.”

This year, the foundation has dedicated the theme of 2018 to women’s rights and has focused in on four themes to pave the way. The themes are empowering women to resist violence, gender equality, minority rights, and socio-economic opportunity.

The Genesis Prize spotlights individuals who make efforts to commit and live by the Jewish values and who serve as an inspiration. The Genesis Prize will release grant information during the summer and winners of the prize will be announced in September.

A new kind of Israeli craze has risen onto the worldwide scene. It has superhero powers,

In February, Anita Winter, Founder and President of the Swiss Gamaraal Foundation, received the Order of