A group of 300 Sudanese asylum seekers were granted refugee status in Israel. While community outrage towards the treatment of thousands of asylum seekers continues, this small but starting step is the right direction towards a positive humanitarian approach to the complicated situation the Israeli government initiated with their plan to expel over 16,000 asylum seekers from Israel. 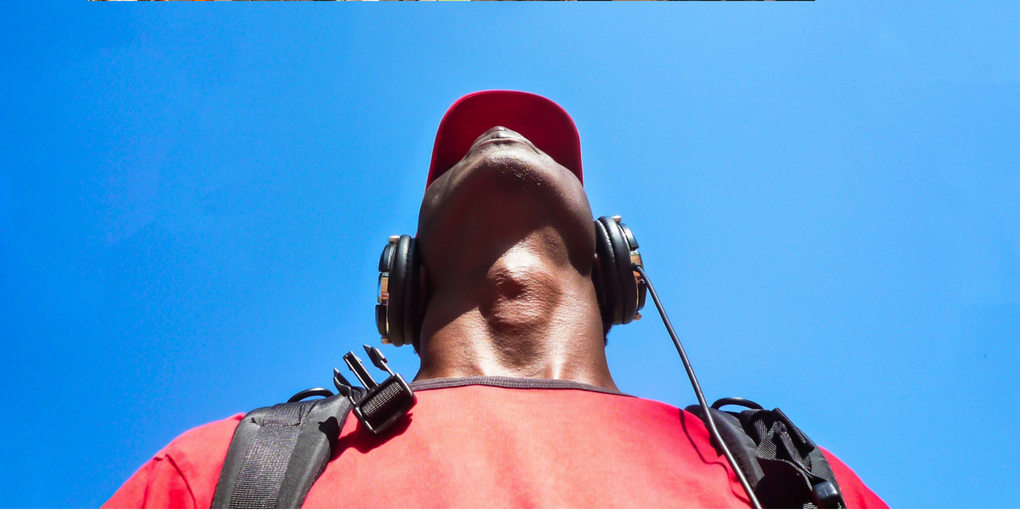 The 300 men were granted asylum due to the fact that their places of return, Darfur, Nuba and the Blue Nile regions, are currently in a state of genocide. The new status of the asylum seekers as ‘refugees’ will grant them access to working in Israel, benefits such as healthcare, and being able to leave and return to Israel.

The government granted access to the first 600 Darfuri’s who moved to Israel, and last year’s July 2017 saw another 200 granted refugee status in Israel. However, about 2,500 asylum seekers from this region have tried to make requests with difficulty, and are continually ignored or blocked by Israeli bureaucracy.

A report into the Social Affairs Ministry also shows mistreatment and avoidance for cases dealing particularly with asylum seekers. It’s astounding to witness how the welfare of such humans has been brought down into politics, once again, and how people are being denied basic simple human rights.

Petitions from communities of all kinds, including leading businessmen, non profits, international and Israeli communities, have been submitted to the Israeli government, and are hopefully forcing them to continue to take humanitarian action. Perhaps the government should take a note from the over 60 businessmen who submitted a structured 5-year proposal to accept the asylum seekers as citizens, as well as benefit the economy of Israel for all.