Ronaldinho, world famous Brazilian football player, is bringing his own version of sports education to Israel. After a visit to the country, he chose to open the Ronaldinho Soccer Academy school for 6 to 16-year-olds in Ra’anana, which has its own large Brazilian community. Before the school officially opens in September, they will host 100 children for summer camp. 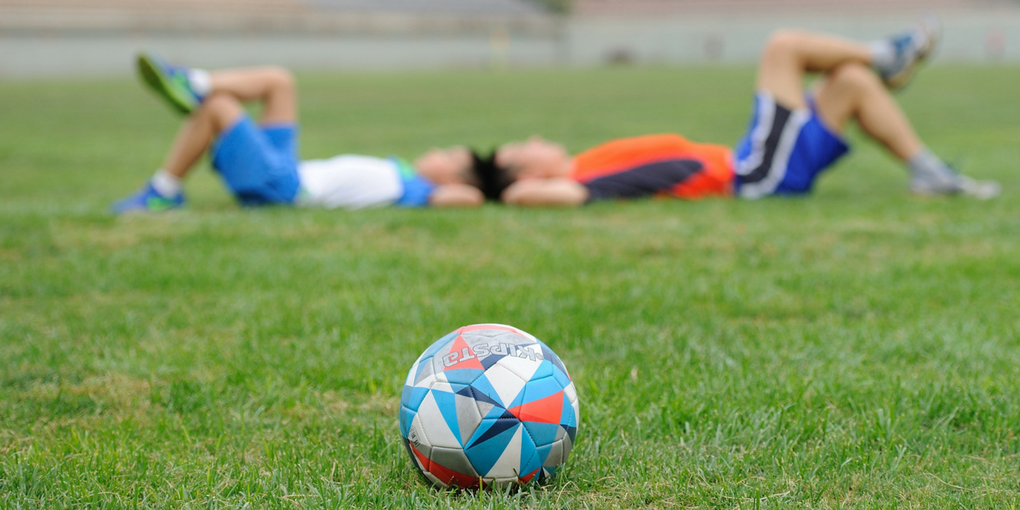 Ronaldinho sees this as an opportunity to not only educate and develop children’s soccer skills, but to help those in the periphery integrate a little easier into Israeli society. During a press conference, he stated how excited he is to “help Israeli children of all faiths raise their game to the highest levels…I see the school as a first-class educational tool that helps in acquiring skills, tools for life, discipline, teamwork and more. Israel has a tremendous potential, countless talents and a great love for the game.”

Ronaldinho is a beloved football legend who is tagged as one of the most skilled players of his generation. He started his football career when he was eight years old and was often the smallest on the team. Ronaldinho retired from football in January 2018 and is working steadily on opening schools around the world, Israel being his tenth opening.