Water is an absolute necessity to all humans, but for one third of the planet, clean water is the ultimate luxury. Perhaps for those whose most basic need is met, access to water does not demand attention as it’s a clear given. However, for the 35% of people across the world without access to water, a dire need exists and it can no longer be ignored. 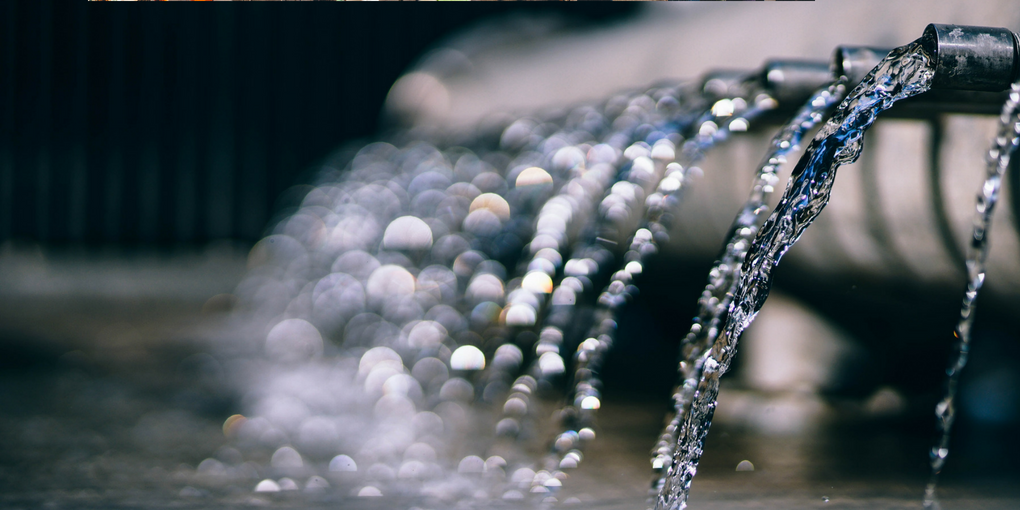 Respect for water isn’t particularly common in Western countries, and until there seems to be a shortage or issue, water appears to be an ever-present resource. However, it’s clear that countries across the world should be acknowledging the importance of water. Perhaps with more attentive and precautionary work, South Africa wouldn’t be experiencing such a deep drought with no near-sighted solution.

Israel is a small country which has spent decades nourishing desert land to create flourishing forests and fields, and Israeli water technology is slowly and steadily changing the world in the best of ways. California, Nevada and now Wisconsin, are joining the board of American states who are seeking assistance and benefitting from Israeli water technology to manage their water resources with more efficiency, cleanliness, and more.

The blossoming partnerships with Israel are due to the large leadership role Israel has found itself in, creating solutions to lack of water since its first life-altering invention, drip irrigation system. Add desalination, where ocean water is turned into drinking water, the key to how 70% of Israel’s drinking water is currently made.

Israel had no other choice than to pioneer, innovate and create technologies to ensure they utilize each precious drop of water. If only the rest of the world found its appreciation too, perhaps the possibility of clean water for all could eventually become a reality.

A Supreme Court ruling has deemed the airport closures and limits unconstitutional,
Shira Haas, star of Netflix’s “Unorthodox,” was nominated for Best Performance by
We need to talk about plastic. Over 300 million tons of plastic
Whatever you think you know about people with disabilities, forget it, and
For anyone who has been to Israel, a common thread plays throughout
Go to Top