Amidst the success of the Giro d’Italia and the rise of the Israel Cycling Academy, a professional Olympic standard cycling track is under construction in Tel Aviv. Named after the “Godfather of Israeli cycling,” the Sylvan Adams Velodrome will aim to grow and promote both competitive and recreational cycling in Israel. 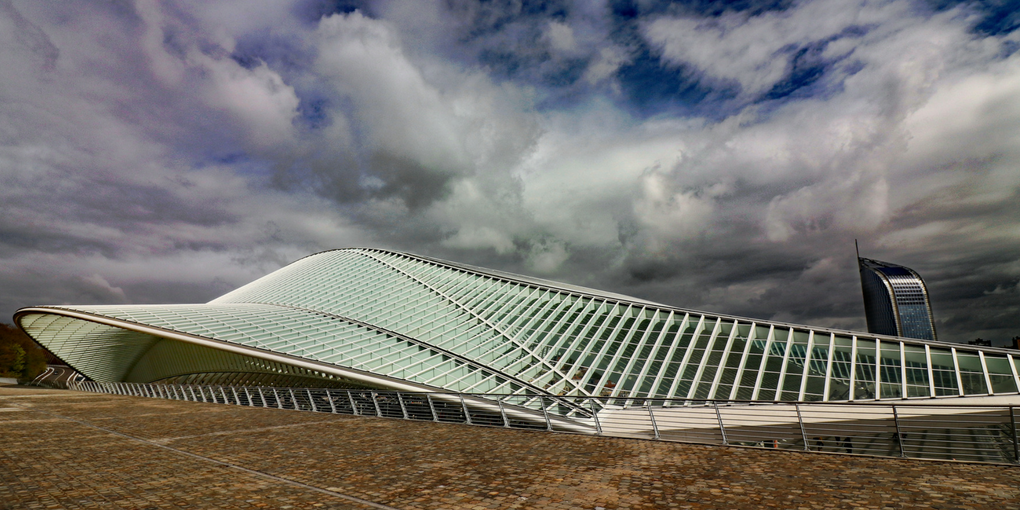 With high hopes of hosting the 2021 World Junior Track Championships, the track is the first Olympic standard arena in the Middle East, measuring 250 meters in circumference and seating over 600 people. The structure is being built near the National Sport Center by Hayarkon Park. The architecture was designed by Mazor-First and cost about $19 million dollars to build. Adams, also co-owner of the Israel Cycling Academy and real estate mogul from Canada, has funded about 4/7 of the project, while the Tel Aviv Municipality funded the remainder.

The velodrome is scheduled to be completed in September 2018, though the first riders tested out the new track on May 1. The velodrome consists of a unique wooden track with varying angles, the aim to allow for a smooth, steep ride around the track.

While cycling has become a common Tel Aviv mode of transport, Adams continues to envision Israel as a cycling center to bridge the world of athletes together.

With last year’s win by Netta Barzilai, Israel is laying out the blue, white, and orange