Public transportation will never be the same again. Via, a new Israeli mobile app created by Daniel Ramot and Oren Shoval, has introduced the Israeli concept of the sherut, Israel’s shared minibuses, and made it accessible to all. 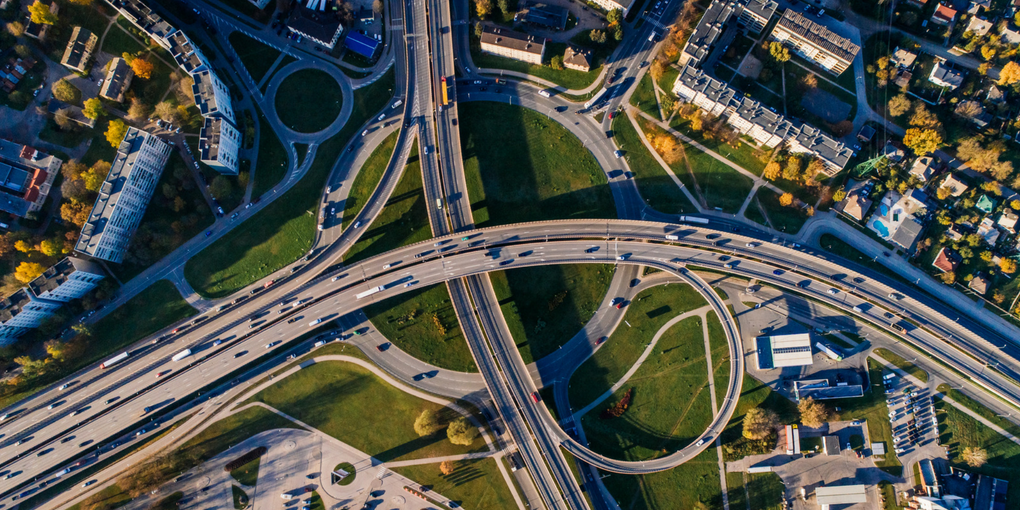 Sheruts are yellow minibuses which hold one driver and ten passengers, following a fixed route and picking people up along the way depending on space. The concept of ridesharing has been in addition to the current urban transportation system, operating on an inner city, city to city, and city to airport basis.

This new service is slowly building in the United States and has just replaced the entire public bus system in Arlington, Texas, the first city to introduce this new crowdsourced ridesharing system into reality – and it’s already seeing the benefits. The suburb of about 400,000 has introduced the Via van fleet, allowing for those who use the app to call a ride on demand for $3 and share a minibus with others who are going in the same direction. Arlington is home to large sport stadiums including the Dallas Cowboys, the Texas Rangers and the first ever Six Flags Park.

Via not only saves the municipality money with a more sensible system, but also allows for more environmentally friendly modes of transportation, less gas transmissions, less fuel, and highly reduces traffic.

The Israeli co-founders are shifting what urban public transportation has been until now. They are currently working in New York, Washington D.C. and Chicago, and are planning to hit other cities like Singapore, Berlin and Los Angeles later in 2018.

My mom called me on my 35th birthday, excited. “Did you get my card?” she asked