Wander along the golden line of Tel Aviv, dubbed Independence Trail, a new walking path which offers tourists and locals an interactive and informational way to learn about Tel Aviv’s role in Israel’s independence. 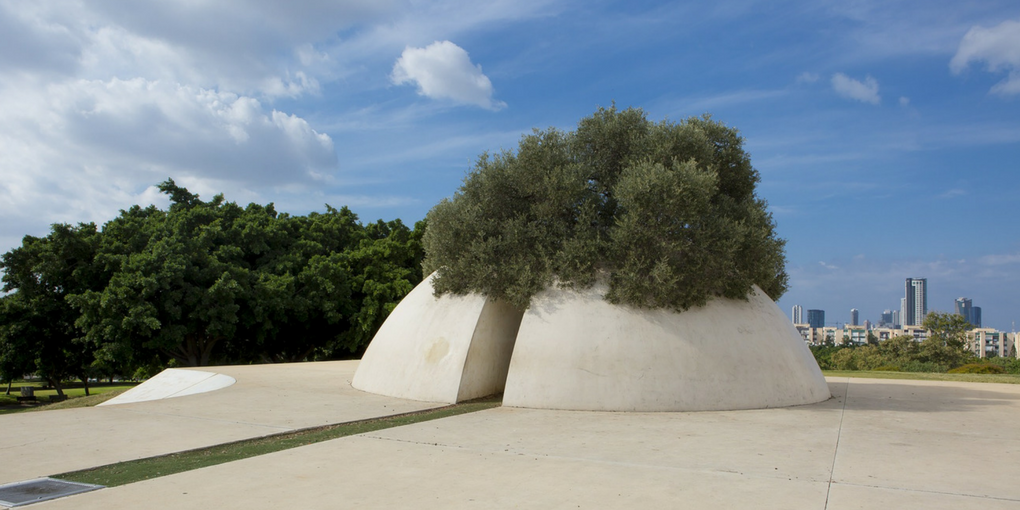 Independence Trail aims to celebrate the history of Tel Aviv beginning in 1909 and highlighting ten central spots which honor the creation of the state of Israel in 1948. While Tel Aviv is known as the nonstop city, Jerusalem attracts double the tourists. The project is a way to connect people to the perhaps overlooked yet crucial role that Tel Aviv played in building the foundation and infrastructure of Israel today.

The trail is one kilometer long and all spots are located in a close distance, concentrated in Tel Aviv’s first neighborhood called Ahuzat Bayit. The trail begins at the bottom of Rothschild Boulevard by Herzl Street, where Tel Aviv’s first kiosk sits, now running as an espresso bar. Following the golden line around the neighborhood takes visitors on the journey of the important landmarks and notable houses of those who built the city. It includes stops at the Great Synagogue, the first Hebrew speaking high school, the Hagana Museum, and ends at Independence Hall back on Rothschild.

Visitors can take the tour on their own and use a mobile app where the information for each spot pops up, or choose a guided tour for a small fee. The app is available in eight languages and free to use. Inspired by Boston’s Freedom Trail, the project is a collaboration between the Tel Aviv Municipality, Ministry of Tourism, and Ministry of Jerusalem Affairs and Heritage.

As summer turns into September, a gradual transformation begins to occur in Israel. While the rest