For one week only, starting April 19, President Reuven Rivlin will be navigating for drivers who use Waze, in honor of Israel’s Independence Day. The president of Israel visited the Waze office, where he met CEO Noam Bardin and the company employees. He recorded the directional guidelines, noting that he hopes all drivers reach their celebrations both joyously and safely. 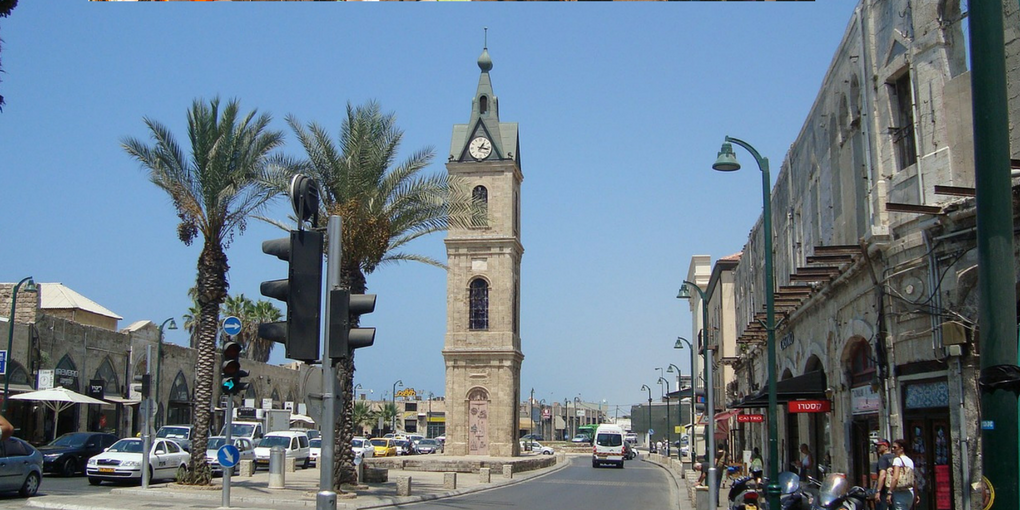 Waze is an Israeli navigational GPS application, used by millions of drivers around the world. It utilizes a crowdsourcing social platform to determine best routes, traffic jams and alert drivers of any necessary precautions. Waze was bought by Google for $1.3 billion in 2013 for what was the largest exit at the time.

Rivlin supports any Israeli innovation which bridges technology and community, stating that “the most thrilling enterprises, in my view, are those in which trailblazing Israeli innovation intersects with our tiny little land, where every path tells a story.”