Just fifty years ago, Israeli television broadcasted black and white images from the Independence Day Parade. Coming right up in May is the official 50th anniversary of Israeli broadcasting, and with plenty of reason to celebrate as Israeli television is stepping full force into the spotlight as an influential, innovative and ever-growing marketplace. 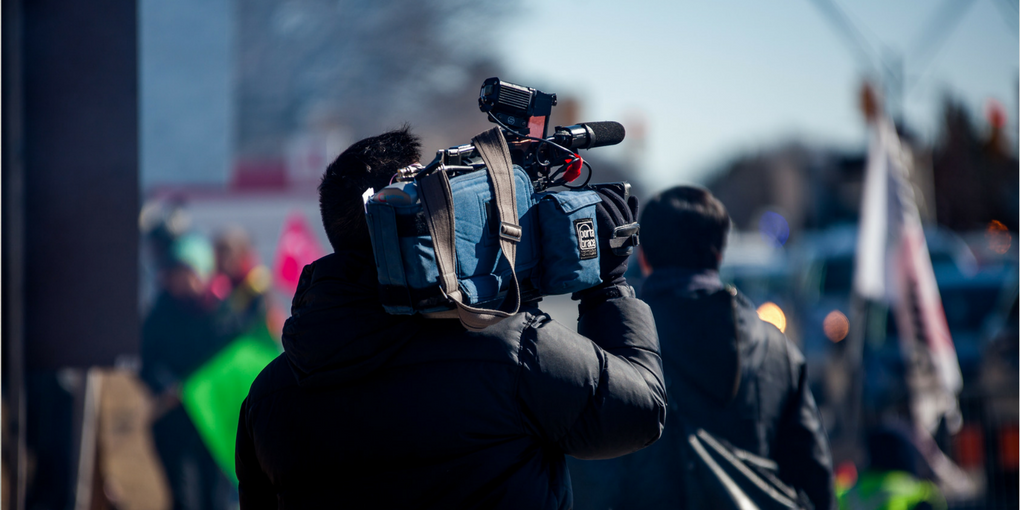 It all started in 2008 when HBO thrust Israel into the international spotlight with one show called In Treatment. Created by HOT in 2005, the show portrayed a unique perspective about a psychotherapist connecting with his own therapist. Followed by its success came more pickup shows like Homeland and currently, Fauda, which is creating global buzz as a military political drama, scripted in both Hebrew and Arabic.

Hollywood seems to be getting closer in Israeli headlines, as executives from HBO, Showtime, Fox and more visited Israel’s latest television conference, securing that Israeli influence is growing within the marketplace for television.

Most Israeli shows are made with international audience in mind, given that the Israeli audience is limited. With today’s steady demand for captivating content, out of the box Israeli shows are being picked up for platforms like Netflix, Hulu or Amazon Prime. Even Keshet, Israeli’s largest production company, has expanded their offices internationally to enable easier foreign recreation abroad, and is located in cities from Los Angeles to London to Hong Kong.

As Israeli television culture matures, the world seems to be on board with an opportunity to peek into the chaos, conflict and complexity of Israeli life through a televised scope.

Around 70 artists are currently showcasing their latest works at the 8th Israeli Ceramics Biennale. This exhibition is the largest … More