Thousands of lovers in Israel cannot achieve what most would call a “happily ever after,” or in simple terms, are unable to get married in Israel. Current marriage laws in Israel are strictly enforced and controlled by the Ultra-Orthodox religious parties, meaning that thousands of people either do not meet the necessary religious requirements, or choose not to go through the antiquated system. 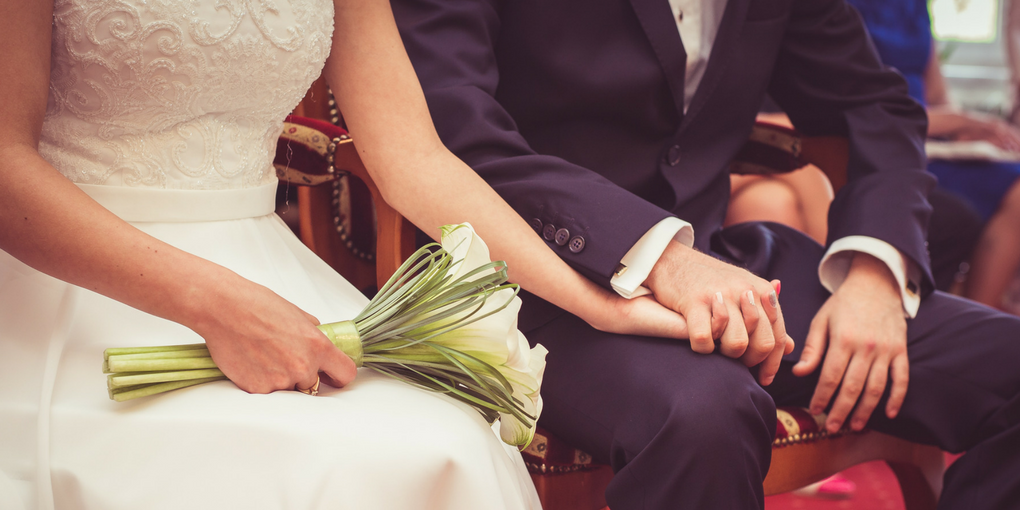 Friction between the Ultra-Orthodox, Reform and secular movements have seen that the Ultra-Orthodox community holds the marriage monopoly. Under their control and what they deem as Jewish law, only Jews who fulfill a rigorous set of demands are able to get legally married in Israel.

According to Jewish law, couples must be wed by an approved Orthodox rabbi, attend pre-wedding classes, prove their Judaism, and women must take a traditional cleansing dip in a Jewish bathhouse. Marrying interfaith, non-religious, same-sex, or even those Jews who cannot prove they have a Jewish mother, is illegal in Israel and is not recognized as marriage by the Jewish state. Many citizens struggle with the sad reality which has become marriage, and seem ready to advance the concept of marriage. In a 2013 poll, about 70% of the population voted to approve same sex marriage; just one piece of proof in how quickly Israeli society is evolving – and its controlling leaders are not.

That’s why many couples have chosen either to leave Israel and marry abroad, or to simply not get married at all – in order to avoid what they deem is an unfair control on their marriage bond. Couples who marry abroad are able to return and register their marriage; however, there is no option within the State of Israel which allows for a civil union.

In a pleasantly surprising show, one religious organization, Ne’emanei Torah Va’Avodah, has connected with the reality of this issue, and are working towards creating space for civil marriage in Israel. They are the first movement to operate in the religious sector and believe that despite traditional laws, there must be a way for those looking for alternative paths to marriage. They concede that about 10-20% of the Israeli population is not getting married because they do not want to go through the Chief Rabbinate, and they understand that for modern days, this is not a moral way to create a democratic state.

Led by Rabbanit Nechama Barash, the movement is encouraging a new perspective on what is a taboo topic in the religious sphere. She and many other rabbis are working towards a new campaign to bring awareness to the disconnect between religious and civil law.

Barash and her supporters aren’t looking to rid of the rabbinical courts; however, she is encouraging them to rethink the harsh conditions they’ve set solidly in place which are causing chaos, confusion and a large lack of official commitment – for anyone who wants to marry but does not consider themselves religious.

In a refreshing and necessary move, the religious Zionist movement is listening to the cries of those who live in Israel and want to experience a civil marriage. For the thousands looking for alternatives, this is the first time that a religious sector has taken such a strong stance on the marriage matters and has spoken up for providing a different option. If even Jews have difficultly getting married through the current laws, it seems time to update the laws to allow an inclusive and enriching way to bond through marriage.

Part of the movement, Rabbi Michael Avraham says that “a state should let every couple live the way they see fit. Despite being a religious person, I wouldn’t want it any other way…” He adds that “as a religious public, we must join the protest over this violation of civil rights.”

As a growing State of Israel, perhaps the best thing to do is recognize the growing pains from its citizens and provide a way to respect the different paths its people want to lead, especially when it comes to providing helpful, not harmful ways, when it comes to the simplicity of signifying love.