Prince William, Duke of Cambridge, will be the first British royal to visit Israel officially, and just in time to celebrate Israel’s 70th birthday. He will also visit Jordan and the Palestinian territories. Israeli government officials are abuzz with the news, as various members of the British royal family have been extended invitations numerous times to visit Israel, and all have been declined until now. 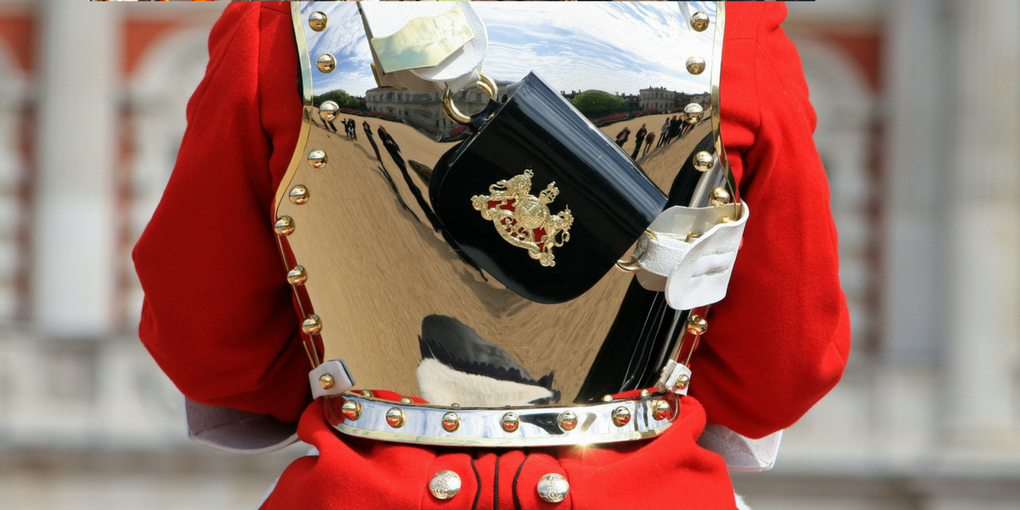 While Prince Charles did attend the funerals of Shimon Peres and Yitzhak Rabin, the royal family made it clear that these were not considered official visits and were not representative of the Royal Palace.

The royal family has always stated that until peace is present between Israel and Arabs, they will not be visiting Israel; however perhaps a new generation is seeing the advantages of the flourishing, innovative and advancing land of Israel, and Prince William’s visit will certainly be an international small step in the right direction.