Today Israel runs on 70% natural gas, and by 2030, Energy Minister Yuval Steinitz plans to eliminate the use of fossil fuels entirely from the Israeli repertoire.  Steinitz plans to ban the import of diesel-based cars in just over a decade, and forecasts that by 2030, Israel will run on 80% natural energy and the remaining 20% using renewable resources. 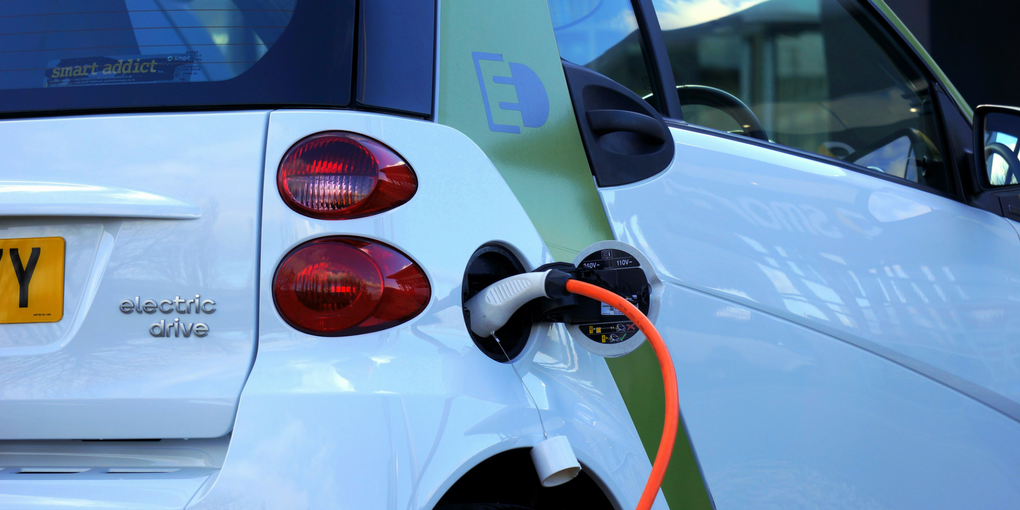 He has already signed natural gas agreements with Jordan and Egypt based on the supply and economical sustainable resources. Steinitz also spoke at the recent conference hosted by the Israeli Institute of Energy and Environment, where he stated that, “We intend to reach a situation in which Israel’s industry will be [using] natural gas, and most important, transportation in Israel will be based on natural gas or electricity. From 2030 onward, the State of Israel will create alternatives and will no longer allow the import of gasoline- and diesel-based cars.”

In the past Israel has run mostly on coal, and today, about 70% of Israel’s electricity is created by resources from the Tamar gas reservoir. Also, Leviathan, an innovative eco company has created a slew of natural resources based on wind, waves and water to utilize for alternative energy

Based on the increase in population and cars on the road, which means increasing environmental damage, the Energy Minister is adamant in seeing the plan through and creating a sustainable way to strengthen and regulate Israel’s natural resources for the betterment of long term society. The move will further solidify Israel as a leader in sustainable eco-innovation and green technology.

In a bid for what may become the largest solar energy field in Israel, nine proposals