The Ramat HaNegev Desert Agriculture Center has grown a new, luxurious and exquisite truffle, one which they claim costs almost as much as silver – and about four times more than uranium. 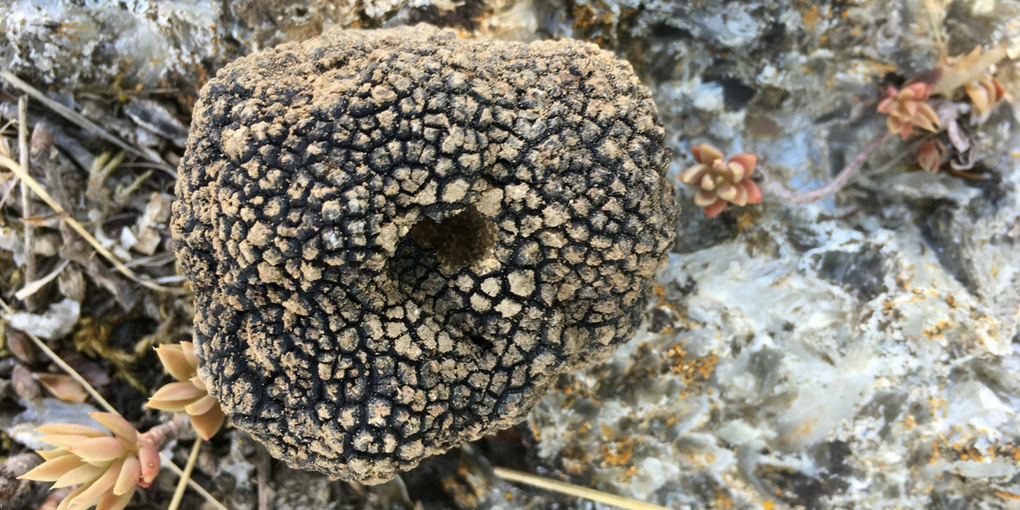 The newest desert truffle sells for about $120 per pound and is priced highly, as other truffles, due to their difficultly to cultivate. Generally, truffles are considered delicacy because they require a specific kind of care and resources in order to grow underground. They commonly require a particular soil or tree, and in the case of the desert truffle, the blend actually requires very little water.

Led by Ofer Guy, the team discovered a specific fungus in the ground, and says that the middle eastern delicacy is a blend of a rare fungus Terfezia leonis which grows unpredictably, and the common desert plant of Helianthemum sessiliflorum. The marriage of the two is now dubbed the desert truffle and can be considered Israel’s top ‘cash’ crop.

Over thirty years ago, Avi Singer, an Israeli who had lived in the United States for

‘I can’t really save the Dead Sea. Yeah, I’m not a doctor,
Before March 2020, Israeli tourism was on the rise. As the economy
May all of our readers, donors, and friends who celebrate Passover have
After only a couple of months of a wet winter, Israel’s typically
Bee populations have declined nearly 90% in the past years, and have
Go to Top