In a modern land steeped with ancient patriarchy, the annual Purim celebration has landed, and humanity has much to learn from the Jewish holiday story and its characters. Purim is known as a joyous holiday and is celebrated in four ways in Jewish tradition. People read the Megillah, or the story of Esther, dress up, get drunk, feast, and give gift baskets to charity. As one of the few stories in the Bible with spotlighted feminine leadership roles, what happened over 2,000 years ago can still be comparable to our society today. 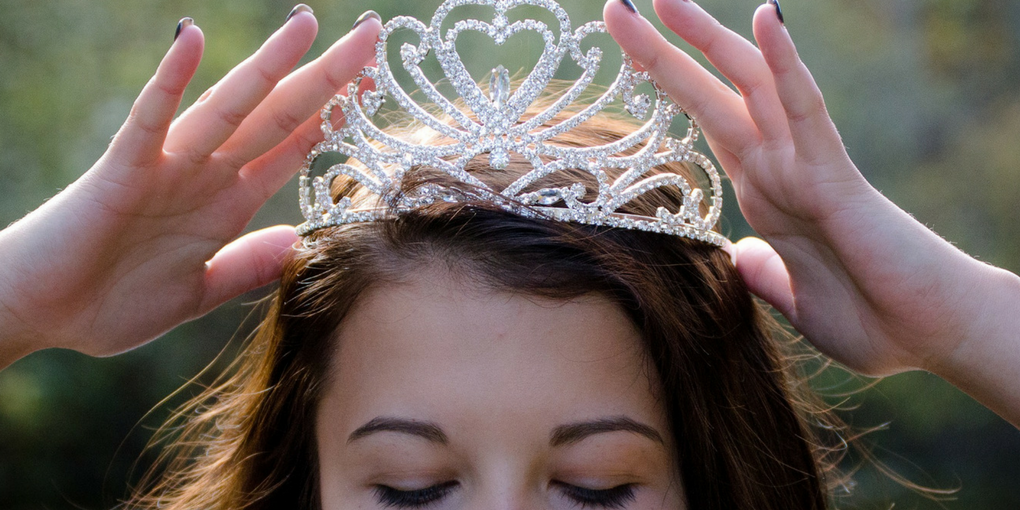 The Purim tale, in short, goes like this. After the destruction of the First Temple, the Jews lived in the Persian Empire of King Ahasuerus. King A held a feast for his royal comrades, and when all were drunk and merry, was encouraged by his “friends” to call on his wife, Queen Vashti, to entertain them – commanding that she wear only her crown. She refused the disrespectful demand, and so the King, again with encouragement from his posse, drunkenly sent her to death.

While he did feel remorse, he still needed to find his new queen, and so he held a beauty pageant where Esther was chosen as the new Queen. As Esther was crowned thanks to her beauty, Haman, the King’s Anti-Semitic advisor, was devising a plan to rid of the Jews and murder them all. What the King didn’t know was that Esther was a Jew.

Esther and her wise uncle Mordechai knew about Haman’s plot to commit Jewish genocide, and so came up with their own plan to save the Jewish people from senseless hate crime. The new Queen daringly invited the King to see her, where she shared her concerns with Haman’s evil plan, and confessed she was a Jew herself. The King was appalled with Haman, ordered him killed, and decided, thanks to Esther, to save the Jewish people.

As the modern feminist revolution develops, both Vashti and Esther garner the spotlight as heroines each year. While Esther commonly claims the spotlight, Queen Vashti refusing the king’s command initiates her as one of the first revolutionary feminist symbols. Unfortunately, one royal refusal and a roomful of raucous men is all it took to risk her life.

While Vashti rightly declared no in public light and was fatally reprimanded, Esther had the opportunity to use a softer and more seductive approach to win the king, and his ego, over.

Both women claimed their power through their right to use their voice, and speak up for what they believed in. Their fates were different; however, it’s a powerful notion that these women stood up for themselves and their beliefs in a time which was purely patriarchal. Despite being seen through a lens of sexuality and beauty, each woman found power in her voice.

If there is one thing that individuals may take from the Purim tale, it is that while external beauty may be perceived as power, power truly lies in an outspoken, courageous and independent voice.

It’s that time of year when the Jewish State commemorates great sorrow and great celebration. The