If the Israeli desert seems like it’s light years away, for six Israeli pioneers, for four days, it was. Named the “Ramonauts,” four men and two women stepped into a simulated mission to Mars, or the closest space they could find to it – the Israeli desert. According to the Israeli Space Agency, the Ramon Crater located in the southern point of Israel resembles the conditions as the planet Mars based on its geography, aridity and climate. 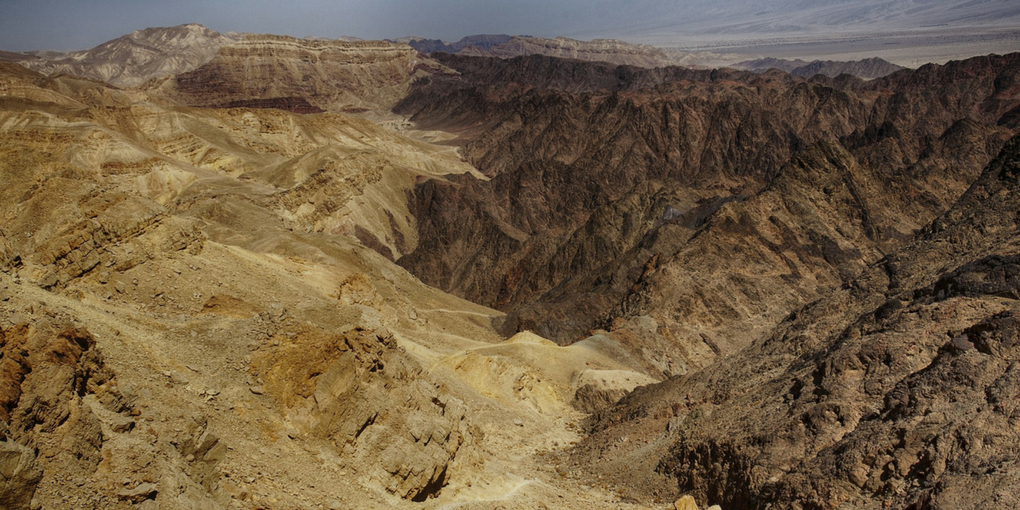 Supported by the Israeli Space Agency and the Israeli Ministry of Science, Technology and Space, the mission, titled D-MARS, Desert Mars Analog Ramon Station, was led by a team from the Technion, whose aim was to simulate the actual conditions in sending missions to Mars. Various experiments were designed to complete, from radiation metrics to 3D printing to psychological effects of isolation.

The project aims to advance space research as well as call attention in hopes of collaborating with other space-oriented facilities in order to achieve better results in a potential future mission to Mars. Israel and science leads in its technologies regarding satellites, and this experiment proves that Israel is creatively advancing in however their first mission to Mars will take place.  If the Israeli Negev indeed is like simulated a mission to Mars, it’s likely that two helmets together are better than one.

In true Israeli fashion, the first gift of Israel’s SpaceIL mission is a selfie snapped en