Havi Toker just made history as the first official Ultra-Orthodox judge appointed to Jerusalem’s Magistrate Court in Israel. Toker, 41, studied law at Hebrew University and spent the past two decades working in the legal district in Jerusalem. Her appointment to the Supreme Court is a large leap forward for women. 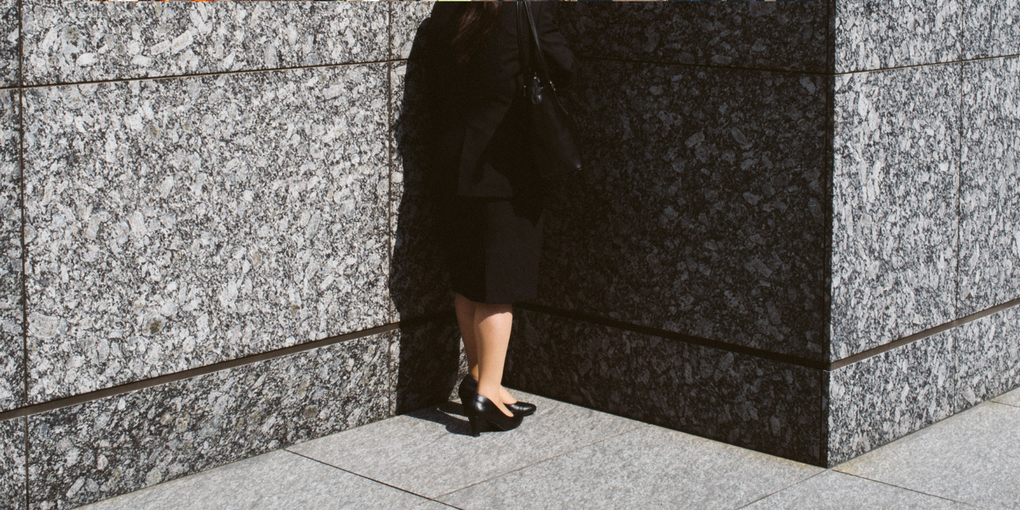 Toker was born in England and grew up in the religious community of Bnei Brak as the eldest of fourteen brothers and sisters. She has four children, the eldest who enlisted in the Israeli Defense Forces, which already displays her progressive support.

Justice Minister of Israel, Ayelet Shaked, prioritized the opportunity to elect an Ultra-Orthodox woman to a judge position. Thanks to Toker’s experience, efforts and morals, she was chosen as the prime candidate for the honorable role. The announcement comes about one year after Rachel Freier, an American Ultra-Orthodox woman was appointed for a Supreme Court Judge position in Brooklyn, New York, who perhaps opened the door wider for women worldwide.

President Reuven Rivlin tweeted in support of Toker, affirming that “she will bring legal skill and knowledge alongside Jewish values and traditions.”

As of Wednesday, the Tel Aviv district court ruled that a woman can be recognized as