The fourth wing of Ben Gurion Airport opened last week. As air travel and tourism ramps up in numbers, the Israeli Airports Authority created a long-term plan to manage the increase. With the opening of the fourth wing, or Wing E, the airport can now serve about 1,800 more people per hour. 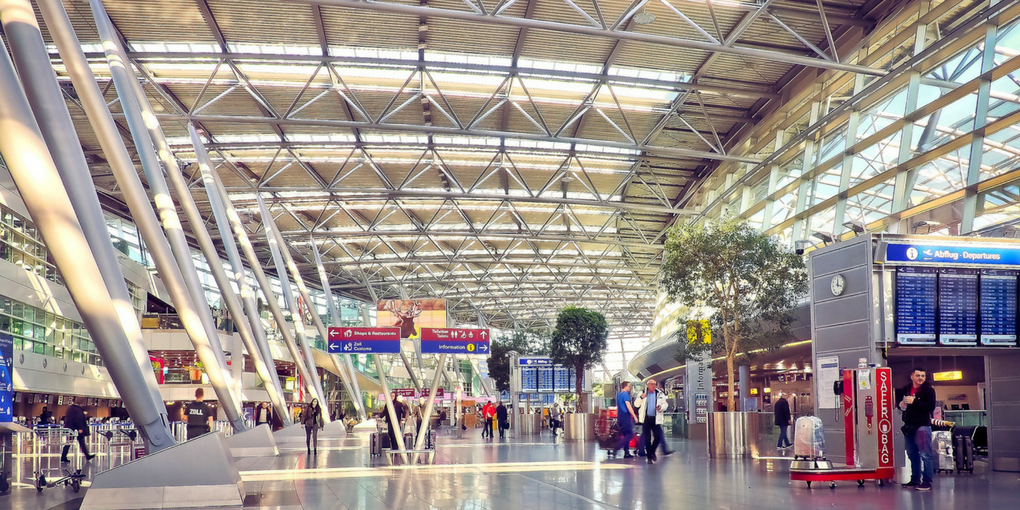 The wing was designed and built by Moshe Sadfie, who also designed Mamilla Mall and Yad Vashem, with Irit Kochavi, and they hope to work on a fifth wing as well. The new wing boasts telescopic glass pathways, new waiting areas, restaurants, shops, a VIP Lounge, and most importantly, eight new boarding zones to enable more flights and more passengers.

With the increase in tourism and more accessible flights due to the Open Skies Agreement, Israeli air travel is looking up. The Open Skies Agreement was set in place about five years ago and now there are about 100 airlines which service the Israeli skies. In 2018, about 23 million passengers will pass through the airport halls, and with more renovations on the way, traction at Ben Gurion airport will continue to fly.