Water consumption is calculated daily in Capetown, as they are living in dire drought mode since their reservoir system has officially dried up. After three years of no rain, the country is on the verge of a water system shutdown, which would require residents to individually line up at town hall in order to receive their rationed water portion of 25 liters per day.

It’s a scary ‘end of the world’ thought; however, for the 4 million people in Capetown who are unable to have their prior luxury of flushing toilets, taking long showers, and leisurely watering their gardens – they are approaching being the first city to literally, run out of water. 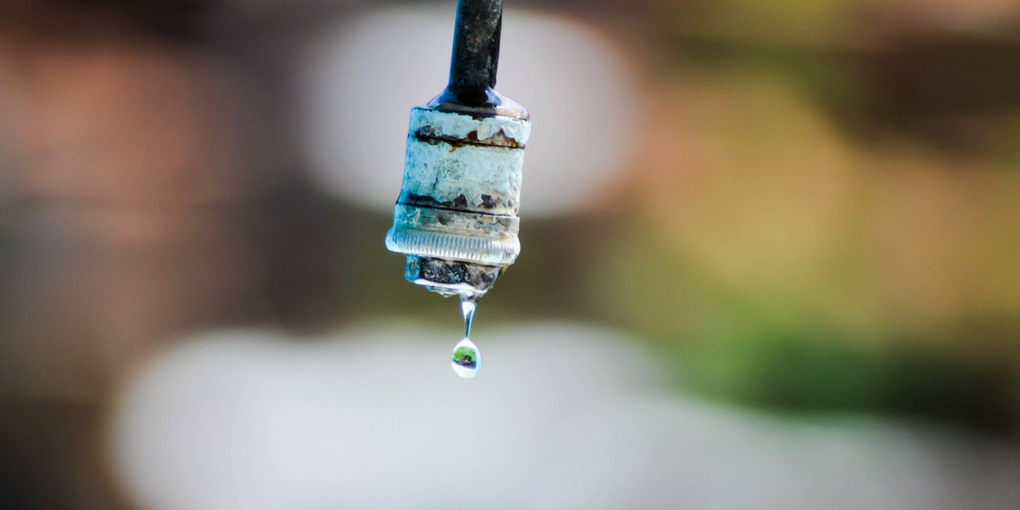 Enter Israel. A country well known for its dedication to helping nations in need, and for creating one of the most valuable water management systems in the world. Though every problem varies, Israel has offered numerous times throughout the past four years to assist South Africa to uncover the ways that existing innovative technologies might be able to alleviate some of the water pressure, or lack thereof, in South Africa’s largest, most popular tourist city.

Unfortunately, the South African government has chosen to cooperate with the BDS movement, instead of possibly creating a life saving solution for their millions of residents. Israel is experienced when it comes to water crisis, and Israeli culture places high value on every drop of the precious natural resource. With Israel’s arid climate and growing population, there are a slew of ways that Israel has coped with water troubles, and understands the need for large scale action in terms of the current situation in South Africa.

Israeli water power lies in its six desalinization plants, drip irrigation system, and waste recycling are all cues that might help countries like South Africa understand, manage and act on its steady decline of water.

It’s also a wake-up call. While many might believe that oil or gas are the most valuable commodity, the situation in South Africa is simple proof that water is a basis for survival, should be valued as such immediately, and should not be taken for granted. In addition, it begs the question to the reigning South African government of what is more important – politics or people?

In the era of “new space”, civilians, professors, and students can send satellites into the galaxy.