In 2017, one person died every day because of a car accident. Over 24,000 people were injured over the course of the year. While car crashes seem inevitable, imagine if there was enough information to prevent the possibility of a car crash. A team from Bar Ilan University, led by Sarit Kraus and Ariel Rosenfeld, is working on a new software technology which uses artificial intelligence to determine the next potential car accident in hopes of saving lives and decreasing the current statistics. 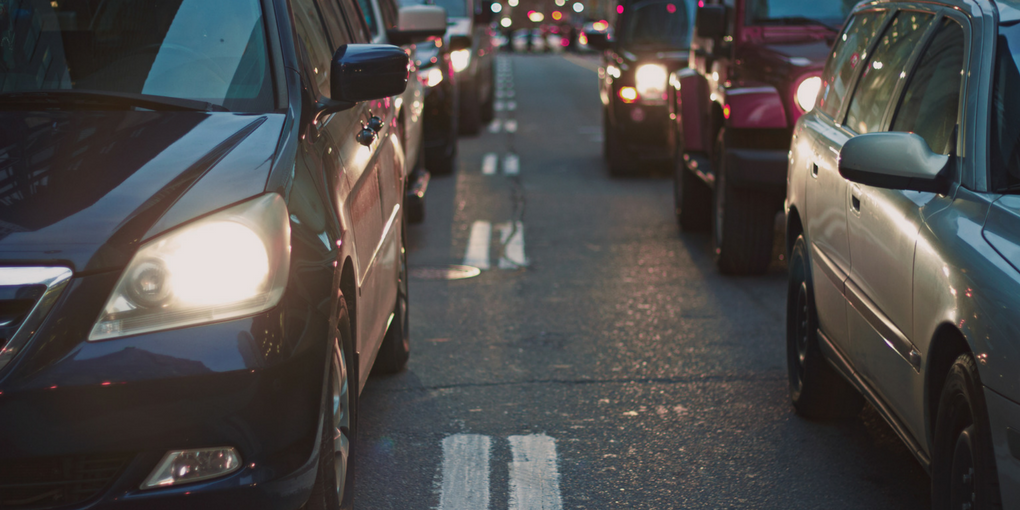 The team has researched and analyzed relevant data collected over the past thirteen years, to include 120 variables which might lead to a potential car crash, from dangerous roads to drivers, from current weather or traffic conditions, to the height of the sun and the location of previous accidents. These factors exist as a basis in order for the AI software to attempt to predict any patterns.

The Bar Ilan team is working with the Israeli police department in mapping the top car crash contenders which are most prone to accidents in hopes of creating a plan for policeman to better monitor the area at risk. The technology will be tested by police forces in the near future with the aim to create safer roads for all.