The Israeli government and greater community of Israel are going to moral war over about 20,000 asylum seekers who are in danger of being deported from Israel. On January 1, 2018, the government announced that asylum seekers who did not submit a claim would be required to leave the country, or would be indefinitely jailed. As of February 1, the government has started trials to deport who they call illegal immigrants, mostly from Sudan and Eritrea, seeking safety and refuge away from their home countries. 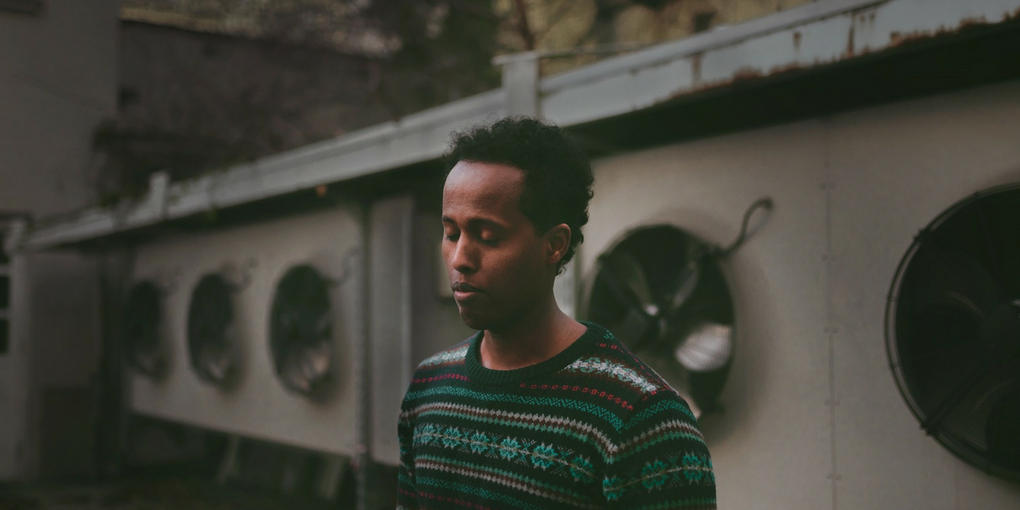 There have been over 15,000 claims submitted to the government for review. About 6,000 have been rejected, about 9,000 remain unanswered, and 11 have been granted in total.

The deportation notices are being sent to single males between 18 and 60 years old, and have not yet affected women with children or families. A notice will be sent to relevant parties and each potential deportee will be subject to a hearing, where their decision will be immediately given. They will have the opportunity to make a second claim to stay if they so desire. If they choose to cooperate and leave Israel, they will be given a stipend of $3500, and sent to Rwanda, where their fate remains unknown. Rwanda has been approved as a “safe” place to send the immigrants; however, for the 4,000 Eritreans who willingly left Israel, many have reported that they are living depraved, homeless and harmful lives.

The government says they are taking such a strict position to “protect the Jewish character of Israel.” However, many organizations and members of Israeli society have risen up in protest to criticize the actions of the Israeli government. Non-profit organizations such as ARDC Israel and the Schoolhouse are providing support to those in need. Groups of Rabbis, Holocaust survivors and many other Israelis have offered to hide asylum seekers in lieu of deportation. Hundreds of health professionals and pilots have made statements that they will not cooperate with the government process. Thousands in the Israeli community are protesting against what they feel is the government’s immoral decision.

As Israel continues to tackle, and hopefully overcome, COVID-19, other countries are still struggling to contain