Every year on January 27 is Holocaust Remembrance Day, when people from across the globe commemorate the tragedy which took place during World War II. The notable day is intended to honor the victims who suffered through and because of the Holocaust, remembering the widespread genocide which occurred with the unfortunate combination of hatred, ignorance and silence. 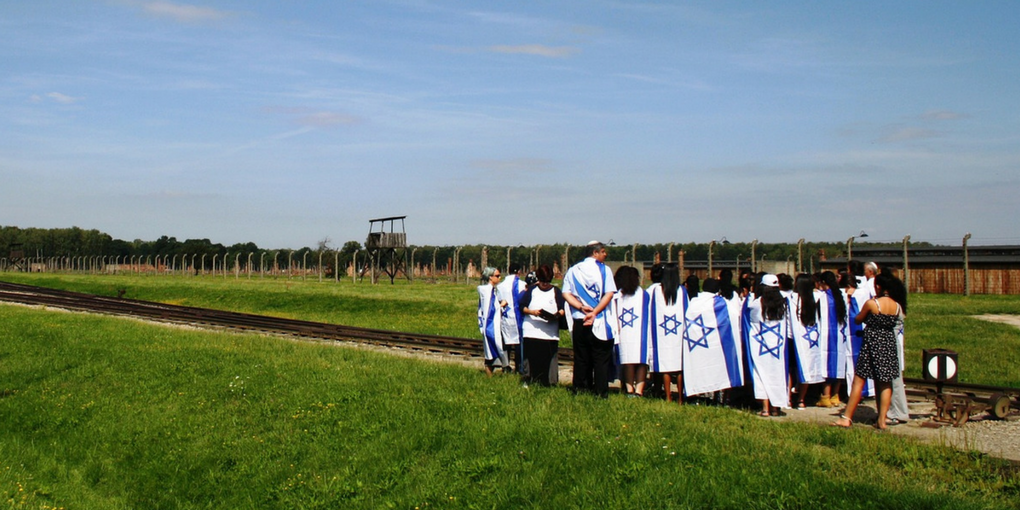 In today’s world, it seems we need to do much more than simply remember. With thousands of Holocaust survivors remaining and aging, it is crucial to continue educating and discussing in the future, especially amidst the exponential rise of antisemitism currently in spring across the globe.

The World Jewish Congress launched a campaign which spans across six continents, with the aim of inspiring six million people to use the hashtag #WeRemember and spread the global word to remember the Holocaust. Robert Lauder, President of the World Jewish Congress says, “In today’s digital age, social media is the only tool that can allow us to connect the world together with this message…”.

While the #WeRemember social media campaign has created a large trend of honoring Holocaust Remembrance Day, it should still be noted that 2017 showed record high hatred against Jews on a global scale.

The Anti-Defamation League reported a 67% rise in anti-Semitic acts in America, Britain saw a 78% increase in physical violence alone, and there was a stark increase of anti-Semitic incidents since November 2016­ after Trump stepped into the presidency, and began normalizing hatred and inciting violence in the mainstream media. Today social media enables Neo-Nazi and anti-Semitic groups to form, train, recruit and amplify their malicious messages.

From physical violence to vandalism to cold blooded murder, hate crimes are rising across America and Europe, particularly in Germany, Ukraine, France and Britain. The worldwide Jewish bullying continues even with global institutions like the UN and UNESCO, which are allegedly dedicated to unification, however, have expanded to both anti-Jewish and anti-Israel sentiment.

While we may never experience a Holocaust similar to that which took place across Germany in the 1930s, hatred, violence, brainwashing and murder is on the rise – and before history is allowed to repeat itself, one of the greatest lessons we can all learn is that silence is certainly not the answer.

A sense of normalcy rests almost imminently on the shoulders of Israeli society, with the possibility that the tightening restrictions … More