A human jawbone discovered in a cave in Israel is rewriting the history books, shifting the evolutionary timeline forward by thousands of years. The jawbone, complete with teeth, was found in Misliya Cave in Israel’s Carmel region, and is thought to be between 170,000 to 200,000 years old. The fossil was uncovered in 2001; and has undergone intensive research for the past 15 years where a breakthrough was finally achieved and announced. 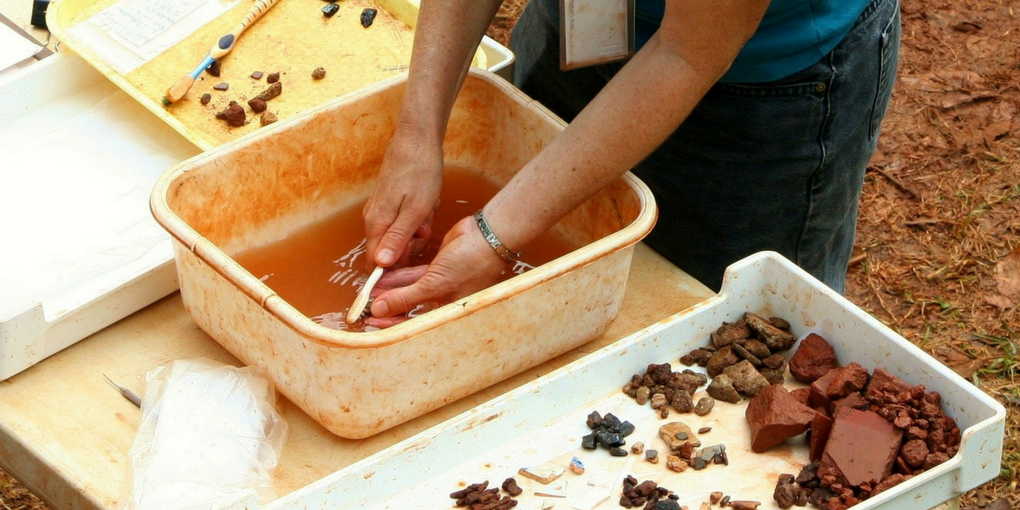 At this time, this artifact “changes our view of modern human dispersal and the history of modern human evolution,” says Israel Hershkovitz, a Professor of Anthropology at Tel Aviv University, who collaborated with Professor Mina Weinstein from the University of Haifa to lead a team of over thirty international anthropologists in researching the find.

About 6-7 million years ago, the human species was believed to be located on the continent of Africa, and only about 2 million years ago were Homo sapiens thought to have migrated towards other lands. Based on the jawbone finding, it shows that human migration occurred much earlier, about 100,000 years earlier, then what was previously believed. Not only that, but the jawbone contains traces of both Homo sapiens and Neanderthal background, proving that a genetic blend existed with a series of other hominins – and perhaps there was more intermingling than scientists had thought.

If one jaw-dropping discovery could rewrite the history of all mankind, what else remains to find that might shift our perspective about humanity?

In Israel, new construction projects first mean excavating the underground. Recently during a dig near the