Street signs across Israel are home to the country’s two official languages, Hebrew and Arabic. While there is a divide between the languages and cultures alike, being able to communicate could be just the necessary bridge for a more peaceful future in Israel. Unfortunately, the amount of Israelis who study the Arabic language has been on the decline for years; however, in recent months, there seems to be a resurgence of Israelis who are choosing to enroll to learn Arabic. 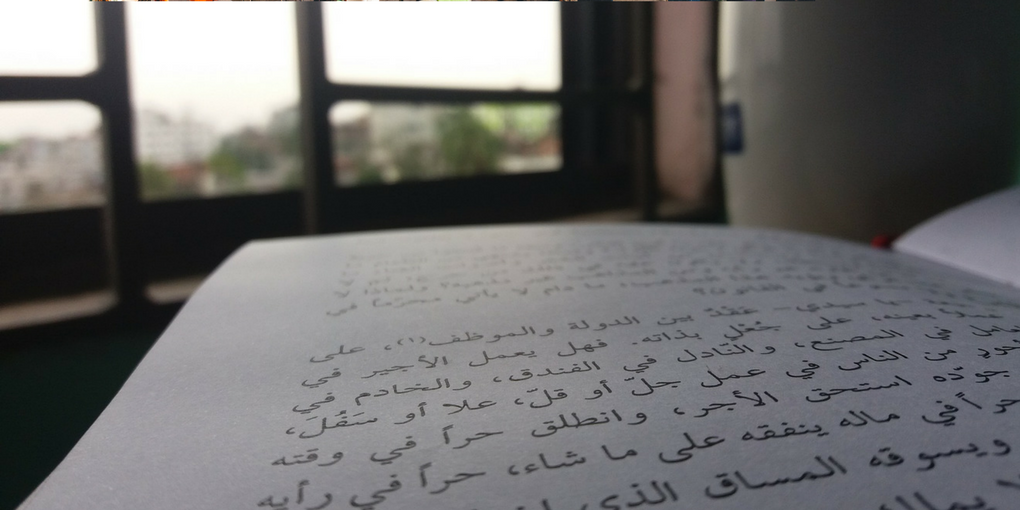 Perhaps there was a slow realization, especially among the population in Jerusalem, where people are hoping to understand each other better, increase chances of communication, and be able to say more than hello to the Arab market owner they walk by every day. Especially in the city of Jerusalem, where layers of language and culture exist, Israelis seem to be looking to use language as a tool to start a new kind of conversation, and have a deeper understanding of the Arabic culture.

Currently, Arabic is mandatory learning until ninth grade, when students can then choose to continue studying or choose a different language to learn. The way Arabic is taught in school is not consistent, and because it’s not required, many young students do not take interest in learning their neighbor’s language.

If Arabic is genuinely upheld as the second official language in Israel, the Ministry of Education should take note of the powerful impact they could have on integrating the language more deeply into the Israeli education system as a way to strengthen the communication between all parties who live in Israel.

It can open a window into a culture and way to communicate which could not only change the Israeli front, but can create genuine connection when it comes to living more openly, and peacefully, among our neighbors.

Last week, worldwide outrage hit its peak, as a violent video made waves on social media,