Pray for rain and ration your water. Take shorter showers and don’t water your gardens. Save the Kinneret! Most people with Israel in their periphery have heard these phrases, which had become a deeply ingrained belief in Israel’s relationship with water, or lack thereof. 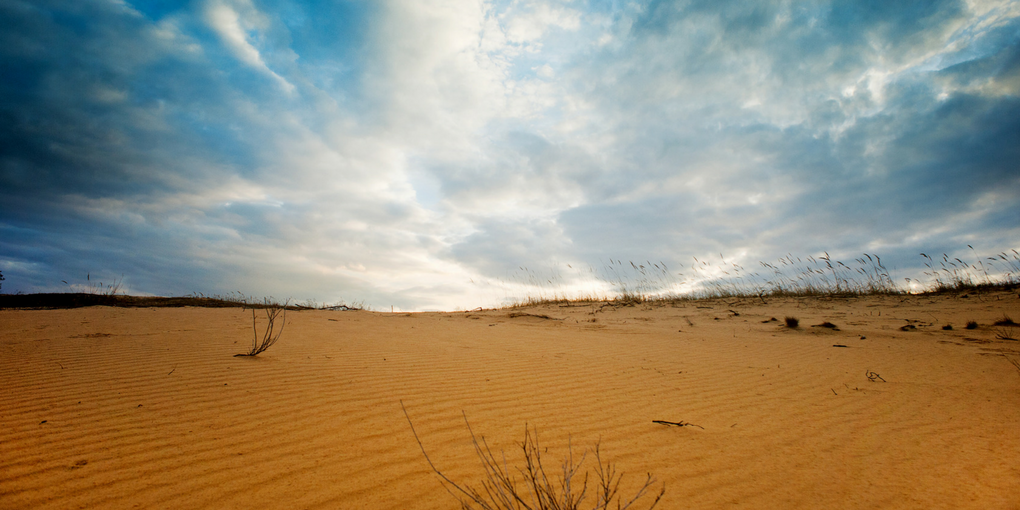 A decade ago, the Israeli government started an awareness campaign called ‘Israel is Drying Up’ with the intention to decrease household water usage. It worked. In just one year, households were using an average of 5 cubic meters less than the prior year. In conjunction with the desalination plants, whose workers believed that they could sustain Israel’s water system until 2025, the water situation in Israel was finally flourishing.

Once it seemed Israel had reached an abundant level of water, households became comfortable using more water, and soon what had once been hardwired habit had grown lax. Today, a combination of more usage, a growing population, and a 4-year span of no rain – has placed Israel back into drought mode.

While there will always be enough water for household use, the dire situation comes mostly for the agricultural farmers community spanning Israel North to South. The amount of water they will be allotted for the 2018 has decreased 11% since 2017, meaning one thing across the board – less growth. Less water means less produce, an unfortunate economical result of an arid Mediterranean climate.

While Israelis have and continue to innovate solutions for sustaining natural resources using technology, there is simply no control over the weather.