The seven-billion-dollar project which has been in the works since 2001 is finally moving, and Israel Katz, the Minister of Transportation took the express train from Tel Aviv to Jerusalem for its first test drive on Tuesday. The train only drove a short ride before proving how much more quiet and comfortable an electric engine runs as opposed to a diesel one. 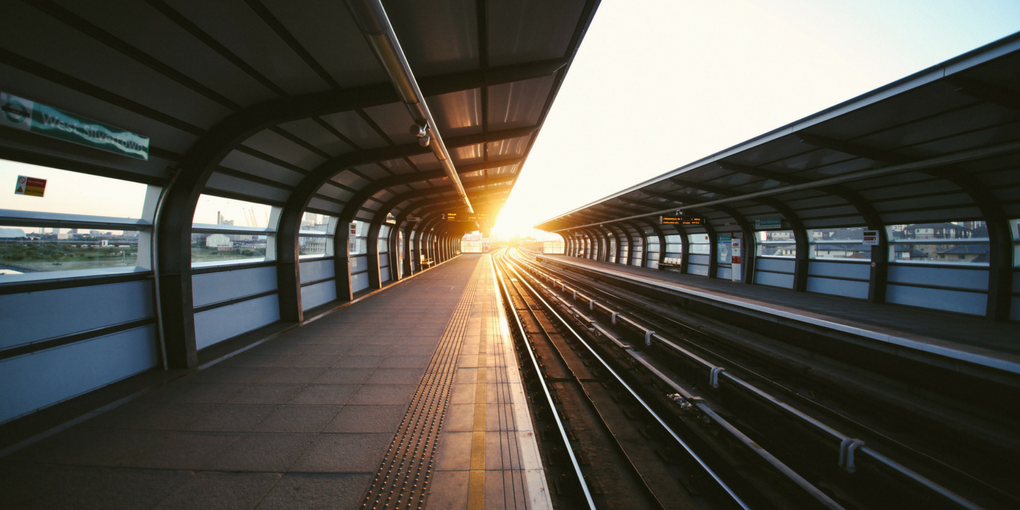 The long awaited express train aims to provide easier access between Israel’s capital city of Jerusalem and its startup city of Tel Aviv. The journey is meant to take approximately 28 minutes and cost less than NIS 25, or just over seven dollars. Once the train is fully up and running, will make about four million trips in its first year of operation. To start, the trains will run only once an hour; however, depending on the trains peak times, the schedule may increase to up to six trips every hour.

The Transportation Ministry is excited to kick off Israel’s first electric train line and is hopeful of completing the project by end March, only a couple months past the original timeline. While there are a slew of challenges which remain in order to complete this project, the test run is only the start of what will be a major upgrade for public transportation bridging the two most popular cities in Israel.

After recent meetings between Israeli and Jordanian Energy Ministers in the UAE,
After the economic decline in 2020, Israel’s Finance Ministry has revised their
For the first time in 3 years, Israel’s Parliament approved the 2021
In a recent announcement, the government plans to build at least 280,000
For the million users who trust Waze to navigate roads in real
Go to Top