Shmuel Yosef Agnon, also known as Shai Agnon, or for his pen name S.Y. Agnon is a famous Nobel prize winning writer who blended his truth with fictional stories and adapted Israeli history into an enigmatic reality, capturing the hearts of those who stepped into his world during his established writing career. 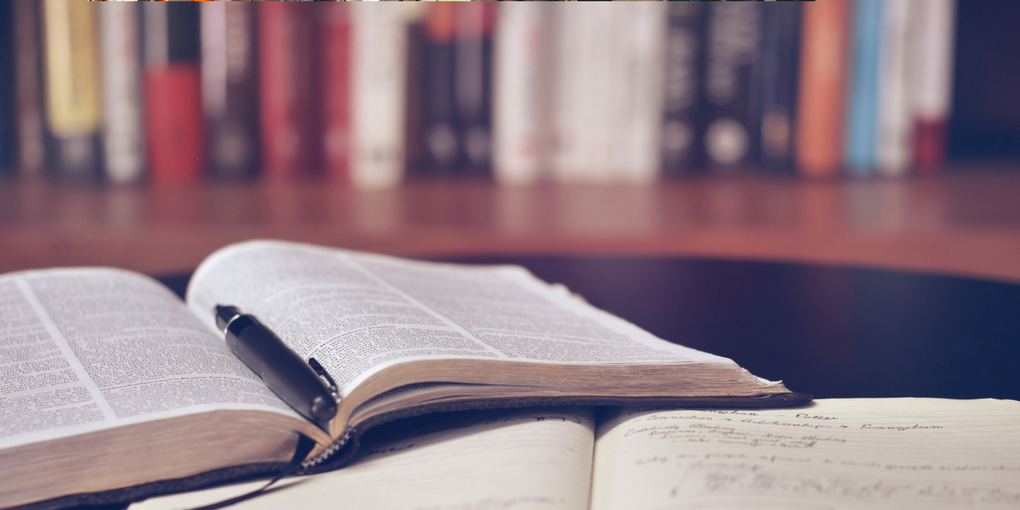 Born in the Ukraine in 1888, Agnon landed in Jaffa in 1908, spent about 10 years in Germany, and then returned to Israel. His journey and his writing depict many of the stories from those times in a most unique way.

Rabbis Jeffrey Saks may know that best, as he recently completed a five-year project translating Agnon’s works from Hebrew to English. Saks immersed himself into the mind of Agnon and spent a majority of his time translating in Agnon’s house in Talpiot, Jerusalem, which also serves as a popular museum today.

Agnon’s writing is perceived as profound, though many may not fully understand what he is saying, as he is known as creating a highly intellectual language which includes multitudes of religious knowledge, and many secular readers may not follow. His works are said to be a good blend between bringing the modern meaning into an ancient world.

He is the only Hebrew writer to win the Nobel prize in Literature, only four years before he died in 1970. Toby Press is the publishing house who released the English project, and just completed his fifteenth book called The Outcast.

Tags: artsCultureIsraelJewsLifeStories from the Holy Land