A small clay seal impression was discovered by the Western Wall Plaza in Jerusalem’s Old City on January 1, 2018. The seal is one of seven found in the past five years of the archaeological dig led by the Israel Antiquities Authority. The seals date back thousands of years, and the most recent find is believed to be about 2,700 years old. 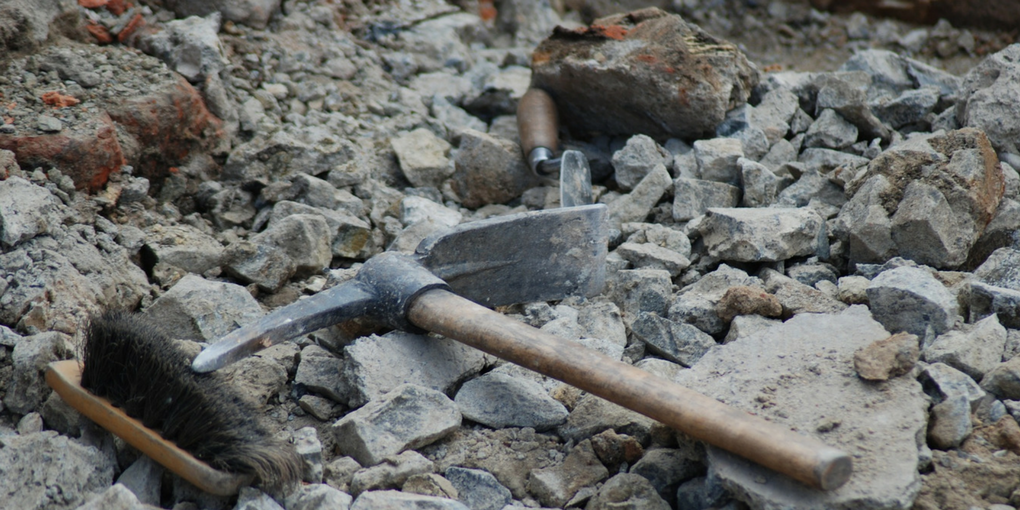 The ancient artifact is inscribed with the Hebrew words which translate to “belongs to the governor of Israel,” and is believed to have belonged to a biblical governor of Israel. The governors were appointed by the king, and the presence of the coin is seen as simplistic proof of the ancient history and story which took place within the land of Israel. It depicts two men facing one another and bending down as if to touch their toes in a mirrored way.

The fact that seven findings were uncovered in the same space is also thought to mean that officials of high authority were living in this space around the Western Wall, even thousands of years ago. The ancient finds continue to help build the ancient story behind the walls of Jerusalem, even in our most modern times.

Tags: IsraelJerusalemResearchStories from the Holy Land