Social media networks have their advantages and disadvantages. The powerhouse networks like Facebook and Twitter maintain that their aim is to create global connection, though do not claim responsibility when their channels are used to incite acts of violence, crime and terror. With the disturbing rise in anti-Semitic acts across the world, including an 86% spike in the United States, social media sites like Facebook and Twitter are being approached with social responsibility – to understand their role in allowing this incitement, or having the power to thwart, or at least decrease the acceleration, of these kinds of attacks. 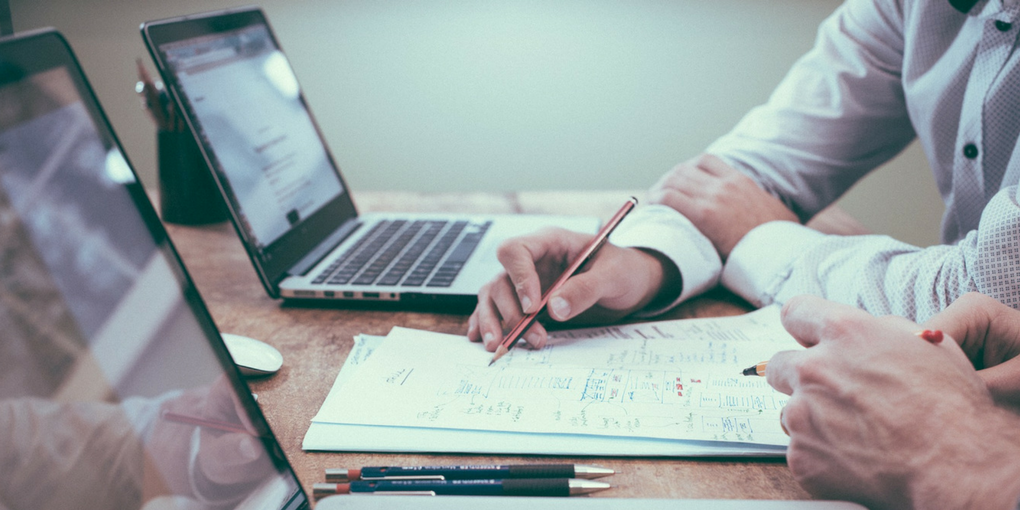 The Israeli Ministry of Justice has asked the large social networks to remove content considered to be harmful or dangerous. While 2016 saw just over 2,200 posts of this nature, officials saw a severe spike in how such criminal content multiplied in just one year. About 85% of their social media removal requests were accepted this year, as opposed to last year’s approval rate of 70%.

The Ministry of Justice is proposing a social media law, which would target content specific to terror organizations and any posts that incite violence and terror attacks. Though it seems like a common-sense law to pass, some in the social media world say that it would be difficult to lock down what constitutes as a crime.

Social media giants may not intend so, but they must open to the fact that terrorist organizations are using their networks to expand their influence, incite violence, recruit followers, and are enabled to reach thousands of people they would never be able to before. While companies like Google and Facebook say they report potential terror attacks, having legal action against them makes their job more difficult, as a terror attack can be announced in an array of different ways.

Perhaps in today’s world of mass shootings, terror attacks and massive incitement of hatred and violence, it’s time for the social media giants to harness their power and dive into the pain points, and recognize the criminal communities which pose a threat to their neighbors – so that they may genuinely create a more peaceful and connected society.