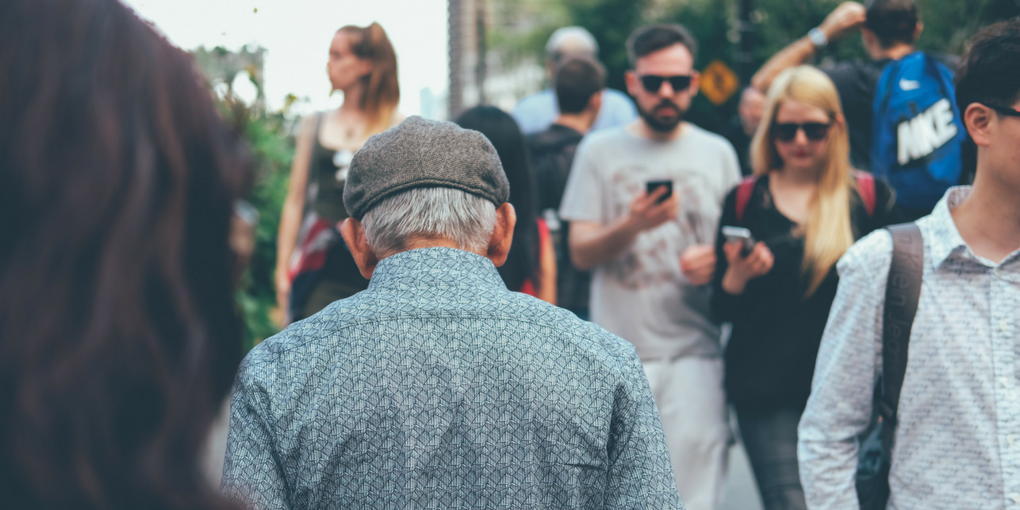 The Jewish population makes up about 75% of the total population, while about 21% of the rest of the population is Arab, and the remaining 4% percent consider themselves Christian or unaffiliated.

Over the past year, about 37,000 people have chosen to move to Israel to settle. The majority of people came from Russia, Ukraine, France, and the United States. Of that number, about 10,000 of those people are the children of Israeli citizens who have chosen to return to Israel and live. Over 20,000 of these immigrants came over from Europe.

In addition to those who reside in Israel, 2017 showed Israel’s incoming tourism rate increase by 4.5%.  Despite the hardships which are apparent in any developing democratic state, it’s clear that Israel is growing in population and is seen as a destination that provides a stable base for those in need of a secure place to call home.

Israel has never been in the top 20 economies for GDP per
Unemployment numbers in Israel continue to drop with the reopening economy, yet
Since Sunday, Israel’s outdoor mask requirement has officially been lifted. People are
After last year’s Independence Day was spent in lockdown, this year has
As Israel continues to tackle, and hopefully overcome, COVID-19, other countries are
Go to Top