Imagine if, instead of requiring surgery after a burn trauma, all you needed was a pineapple. After decades of dedicated research, a new noninvasive approach is using pineapple enzymes to treat severe burns. The idea was inspired by Dr. Jerry Klein, a doctor who after World War 2, saw the need to treat a large mass of burn patients, and set out on a journey to uncover the resources to do so. 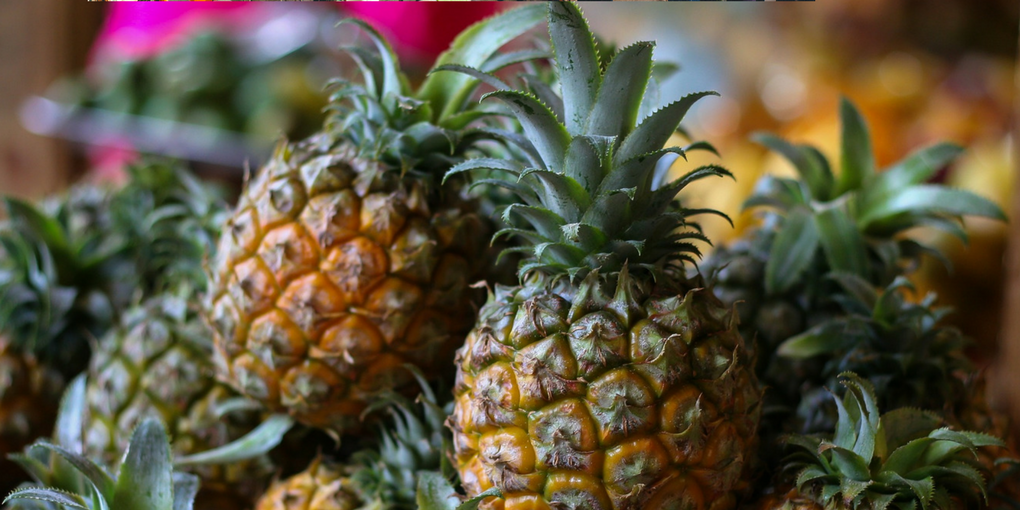 Since the 1970s, the common treatment for burn patients is surgery, as there is a need to remove dead skin tissue. Especially after skin trauma, surgery can cause more severe wounding and delay healing. Today, NexoBrid is one of two pineapple enzyme based products hoping to shift the medical need for surgery and create a new paradigm for treating burns.

The products are made by an Israeli company called MediWound, founded in 2001 with the aim of “innovating solutions for wound and burn care,” their website states. It also presents a fact claiming that the NexoBrid product reduces the need for surgery by 47.5%.  The burn treatment is being used in Europe and is currently awaiting FDA approval in America.

The treatment was notably used in October 2015 when there was a nightclub fire in Romania and there was a large amount of victims who needed burn care. MediWound sent two doctors with a host of NexoBrid and were able to treat 300 people in 4 days. With a proven pineapple product, the main challenge for the company is the slow process of changing the treatment protocol. Because there has never been such a way to treat a large quantity of burn victims at once, Gal Cohen, CEO of MediWound, believes its outlook is promising.

In their fresh and most fragile first moments of life, preemie babies are the most difficult