When the Greeks attempted to force their culture and religion on the Jews of Israel, the Greeks chose to act in violence. They destroyed the Second Temple, the Jewish house of worship, and surrounded the scene with Greek statues and pigs, both signs of intolerance and disrespect. What today would be considered a serious hate crime, had inspired, and required, that a group of people stand up for their right to be Jewish. Led by father Mattathias and his five sons, a group of Jews who became known as the Maccabees, went to battle to defend their faith against the Greeks – and won. 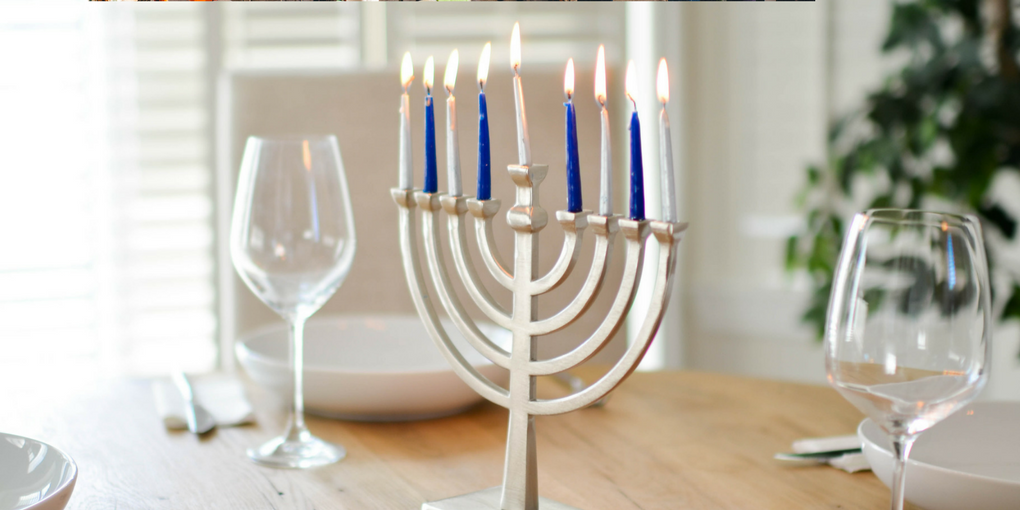 As they rebuilt their temple for the second time, exhausted from physical, mental and spiritual battle, they decided to celebrate the small miracle of their winning against such a large and likely enemy. They celebrated by lighting the Menorah, and while they only thought they found oil to last for one night, it burned for eight nights through. Today, the Jewish faith commemorates the miracle by celebrating Hanukkah for eight nights.

In our modern world, the Hanukkah miracle might seem trivial; however, when it was most necessary for the Jews to see the light, that small pour of oil may have kept their faith alive after such a battle.

In a world filled with ongoing mayhem, it’s easy to forget the battles which occurred in our past in order to be able to practice faith openly. Today, we do not fight for faith. Today, individuals believe what they want, should be able to practice as such, and can freely choose to live by the values instilled by their own beliefs. We are allowed to live diversely in our beliefs, and are not faulted or killed for it – with the exception of extremist circumstances who continue to battle their own beliefs, and create mayhem globally.

It’s a great reminder that while the darkness may seem overwhelming, there is always opportunity to seek out and cultivate light. This time of year is always a good reminder to commemorate the small miracles which take place in our everyday lives, and to acknowledge that what we consider to be miracles might change on a daily basis. One day it might be bumping into the friend you needed to see, or a community rallying to gather goods for a family in need.

No matter your beliefs, miracles happen everyday. May those of us who believe in faith and light as an individual right, continue to spot the tiny miracles which we know exist. Whether you choose to pay attention to the miracles or the mayhem, that’s up to you.

Tags: CultureHolidayIsraelJewsStories from the Holy Land