During routine construction in the central Israeli town of Rosh Ha’Ayin came a discovery that halted the current construction. Workers on site uncovered a large limestone cave which has been preserved underneath a neighborhood street. The city’s municipality contacted the Israel Nature and Parks Authority in order to measure the safety risks, the need for conservation and to determine the next steps. 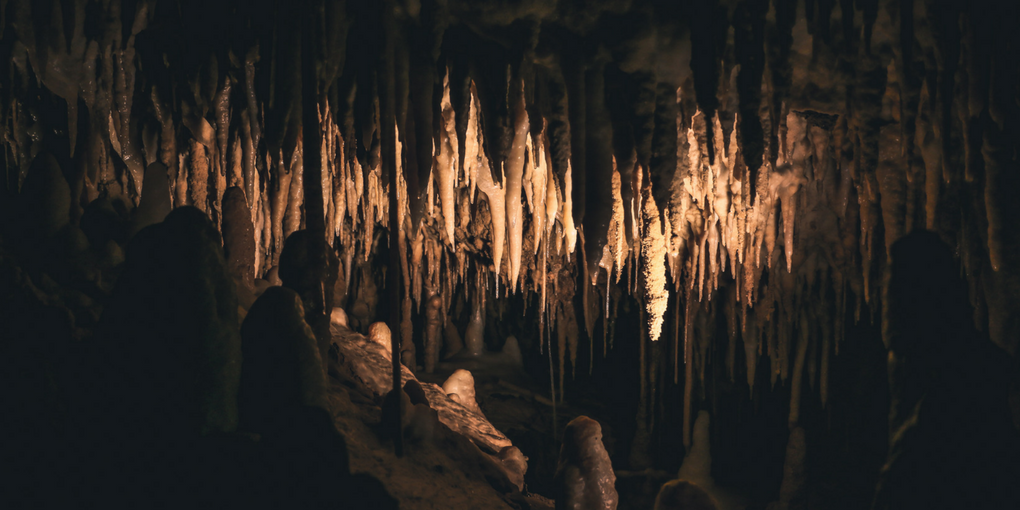 The limestone cave was filled with stalactites and drew in curious locals who live in the city. Limestone stalactite caves are formed when water drips in a concentrated way. This cave is one in a series of limestone caves which have been uncovered during archaeological digs in Israel in the past, though the recent Rosh Ha’ayin discovery was a surprise to all.

Israel also houses a Stalactite Cave Nature Reserve where visitors are recommended to explore during the summer months to enjoy the cool nature from within the caves. Perhaps the latest cave discovery will add another hidden factor into Israel’s already deep historical scene.

An ancient and beautiful piece of mosaic art was discovered in Caesarea National Park, which lies

A human jawbone discovered in a cave in Israel is rewriting the history books, shifting the