Known for capturing moments in transition, Naomi Leshem is a Israeli photographer whose most recent exhibit is taking place at the Israel Museum in Jerusalem, the city where she was born. Leshem has shown her photography in America, Europe and Israel, her consistent theme is capturing the transitional moments, such as between sunrise or sunset, being asleep versus awake, or displaying the balance between a beginning and an end. 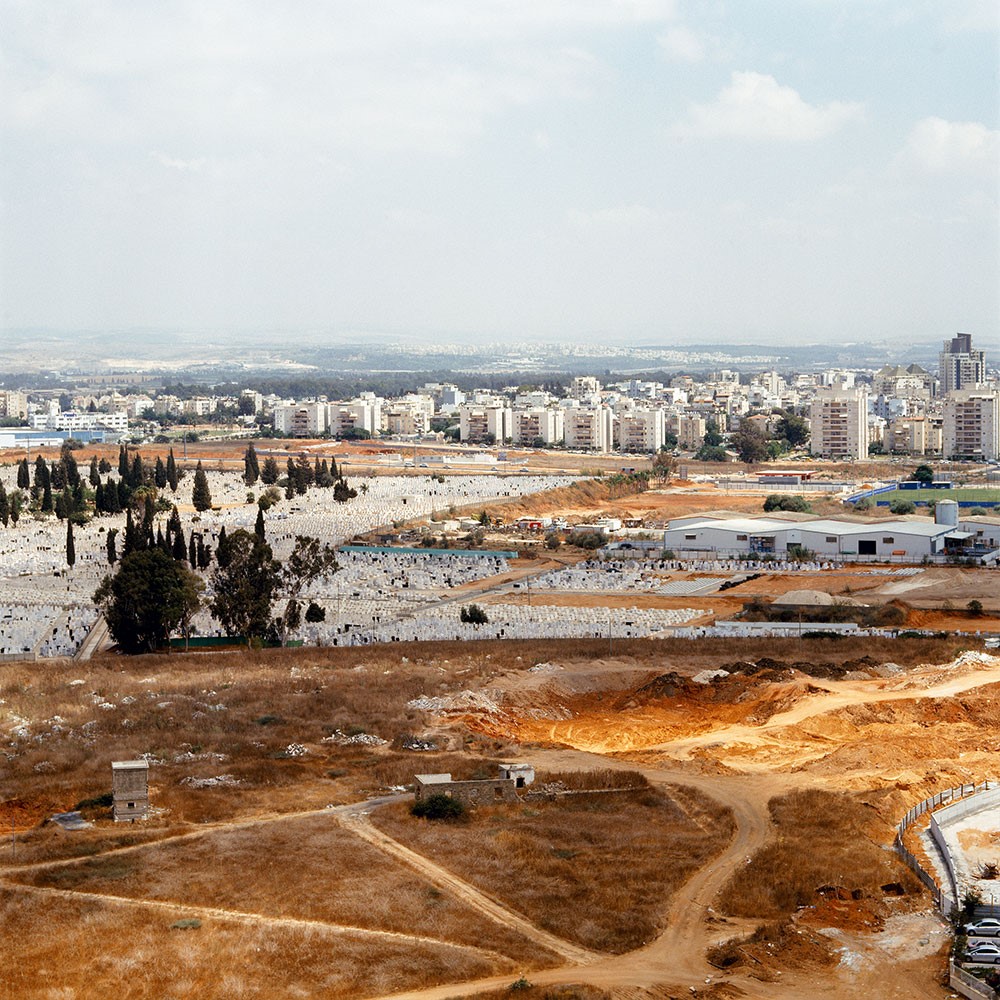 Her first exhibition in America, titled Sleepers, captured 18 – 20-year-old people asleep and on the verge of wakefulness. Inspired by the “in between” moments, Leshem’s latest display at the museum is titled Lizette, and is the same scene of a small town in Israel, Petah Tikva, that has been taken once a month from the same balcony of her beautician named Lizette.

The intention behind Leshem’s latest series is to capture the slow growth of nature in the same spot at the same time, and bring light to the balance between life and death, as the cemetery pictured grows too. For more information, visit here. 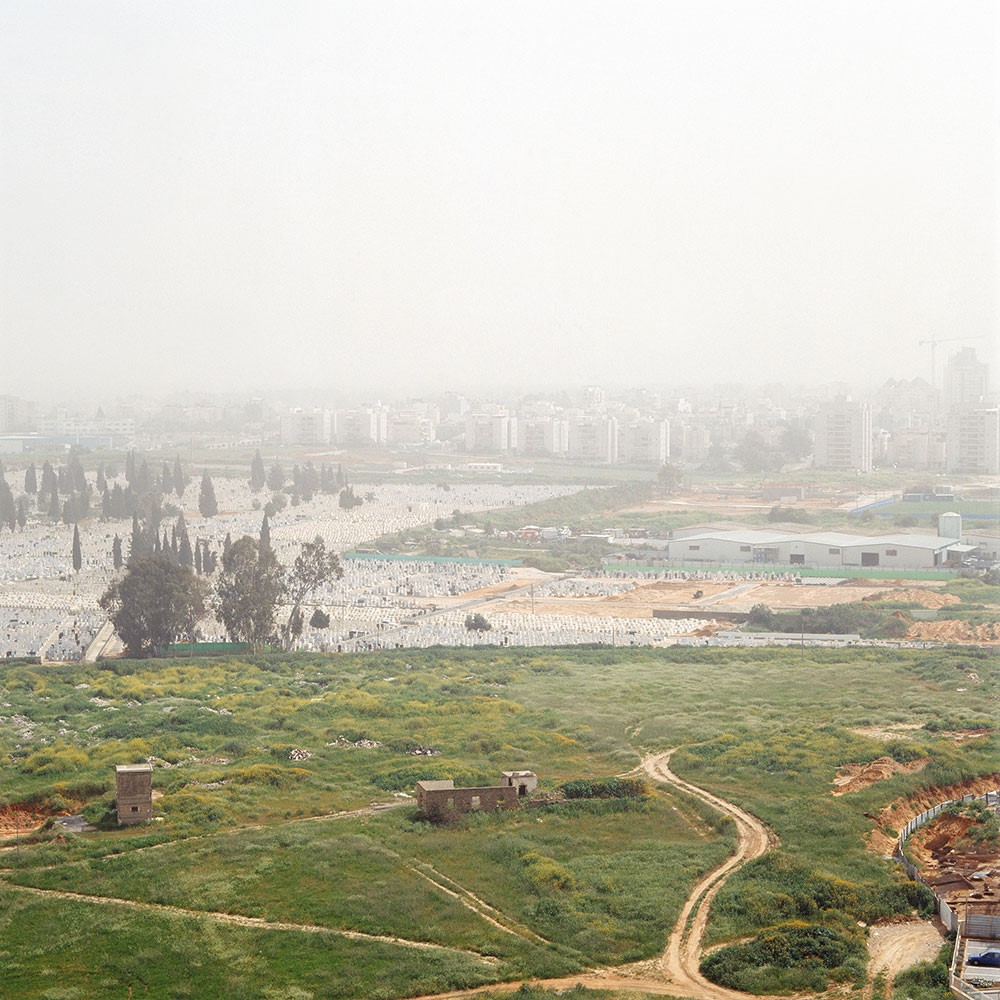 Dasha Ilyashenko, an independent curator, had a vision of using art and community to raise funds