By 2021, imagine being able to ride in a cable car over Jerusalem to reach the Western Wall, one of the most ancient and holy sites in the world. That’s exactly what the Jerusalem Development Authority (JDA) is hoping to get approval for so they can begin forging full steam ahead with the $57 million dollar project. While many officials, internationals and locals are opposed to this plan, the JDA says that the project aims to decrease traffic and eliminate hundreds of buses, offering a more environmental way to be transported to the hot spot of the Holy Land. 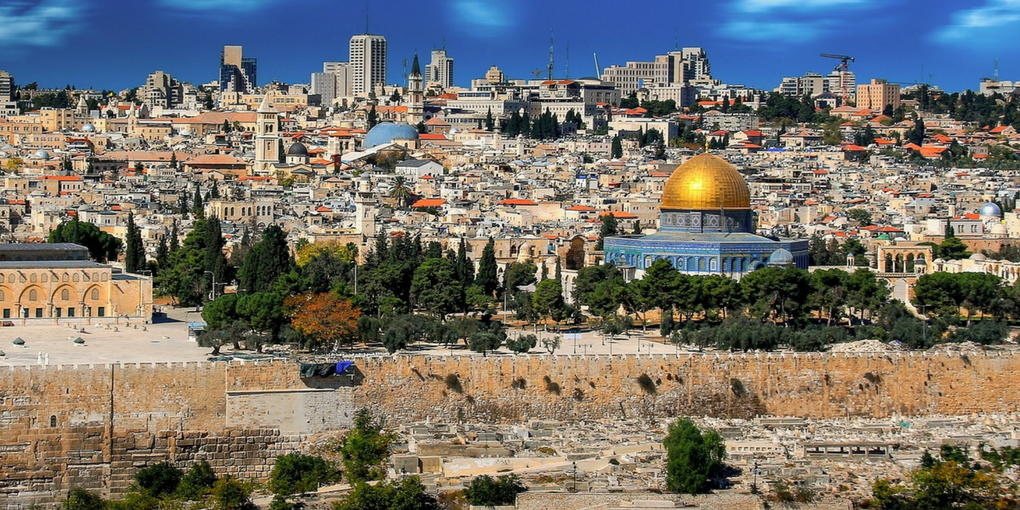 The project means 15 stands need to be built across the city, and the full scope shows that about 70 cable cars, each with capacity to fit ten people, will operate running along the city walls. While some preservationists fear these cable cars will ruin the Jerusalem city skyline, the JDA mentions that the cars will run alongside, and not above, the city walls.

A major fear is that the tourism industry will strike high, and will “Disneyfy” the old city, and further create even more sensitive political issues. The project is being sent for approval on December 13 and hopes to receive approval by the National Infrastructure Authority.