Working women across the world endure everlasting issues regarding wage gaps, unfair discrimination, and gender-biased judgement. In Israel, which has the highest percentage of working women in the world, women are also forced to field questions about their age, relationship status, and when they want children. These conversations aren’t had with a friend over coffee, but in many seemingly professional interviews. While it’s illegal in America to ask such irrelevant questions in a professional interview, the direct Israeli culture allows these types of pervasive and unprofessional questioning to be asked of any woman who steps into an interview. 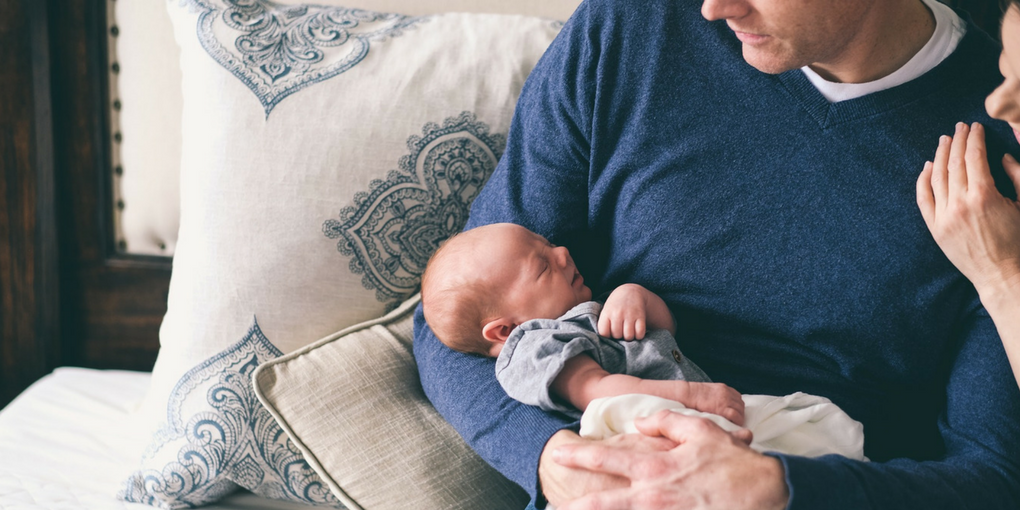 Not only do women experience this kind of bias when it comes to their careers, they are also radically encouraged to have large families, and especially with the unequal pay, women who choose to work do not receive fair compensation. Many employers and investors perceive motherhood as a weakness, and not as a strength.

A community called ImaKadima, translated into English as ‘mothers moving forward’ has emerged to begin bridging the gaps between women in the workforce, and with Israeli society overall. The nonprofit organization is being run by a team of about six volunteers, including Naava Shafner, its co-founder and executive director who works a full-time job in addition to managing the community. When Shafner saw a gap in the way mothers are treated in the workforce, and the lack of support which existed, the ImaKadima community was born in the form of a Facebook group, now 9,000 women strong. The organization works on a “top down and bottom up approach”, supporting and empowering individual women as well as being a lobbying force with the aim to change current legislative policies.

The community focuses on shifting the conversation from working mothers to working families, alluding to the certainty that both mothers and fathers should experience an equal partnership, both in their careers and in raising children. The group recently lobbied for a week of paternity leave; however due to the vast difference in wages and the higher expenses, the bill only passed by adding an additional week of maternity leave that could be taken as paternity leave.

Based on a study of mothers in April 2017, mothers are almost 80% less likely to get hired; despite that another study proved that working mothers are more productive in the workplace. What’s crucial to remember is that the more mothers are supported and encouraged to succeed economically, the more families may succeed too.