The New Israeli Shekel has come in second place as the world’s strongest currency, listed only after the Chinese Yen. According to Gautam Kalani, the foreign currency analyst from Deutsche Bank, the New Israeli Shekels appreciated in value about 6.1% in the past six months alone, and overall is valued about 10% over other global currencies. 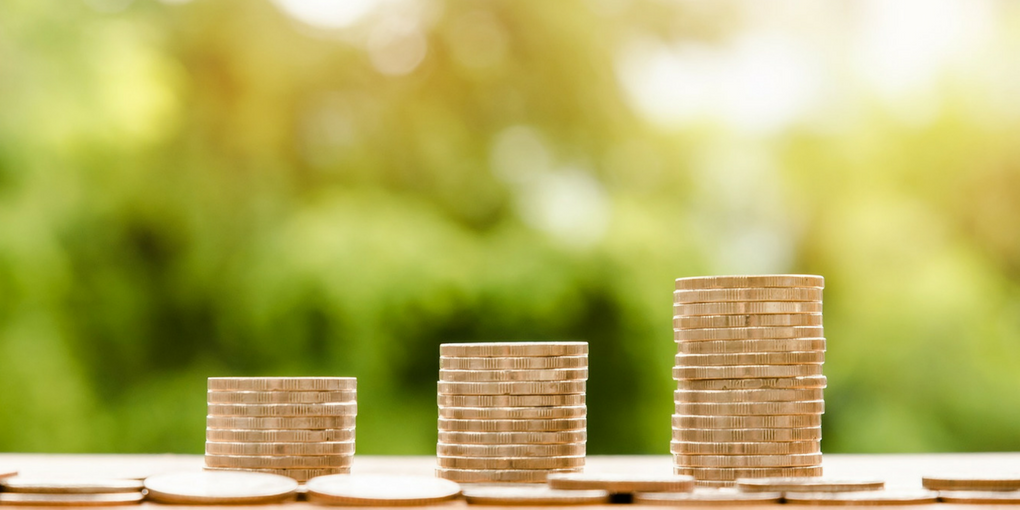 The overvalued Israeli currency has consistently become stronger over the past two months, and there is yet to be a sign of it slowing down. The Bank of Israel continues to purchase foreign currencies and has no plans to raise bank interest rates.

The reason for such a rise, and what is believed to have sparked this past summer’s spike in currency could be the field of speculators who rightly believe that the Israeli economy is strengthening. When such key players like investors and traders making moves, perhaps Israel will continue to see a currency climb. While the strength of the currency might seem to help the economy, if the shekel becomes too strong, it could start creating more hardship for those in the startup nation and tech industries who operate in dollars.