With hectic days, weeks and months, it’s getting more and more challenging to slow down, relax and rejuvenate. Chief Rabbi Warren Goldstein, of South Africa, decided he wanted to create a way to change that, and in 2013, he chose to revive the idea of Shabbat, and put a new spin on it to engage his modern community of Jews – and the Shabbat Project was born. He called out for all of the Jews in his city to keep Shabbat for one weekend with the intention to gather community in hopes of connection. What kicked off in his city was so successful that the idea sparked around the world, inspiring Jewish communities to unite in their desire to celebrate Shabbat. 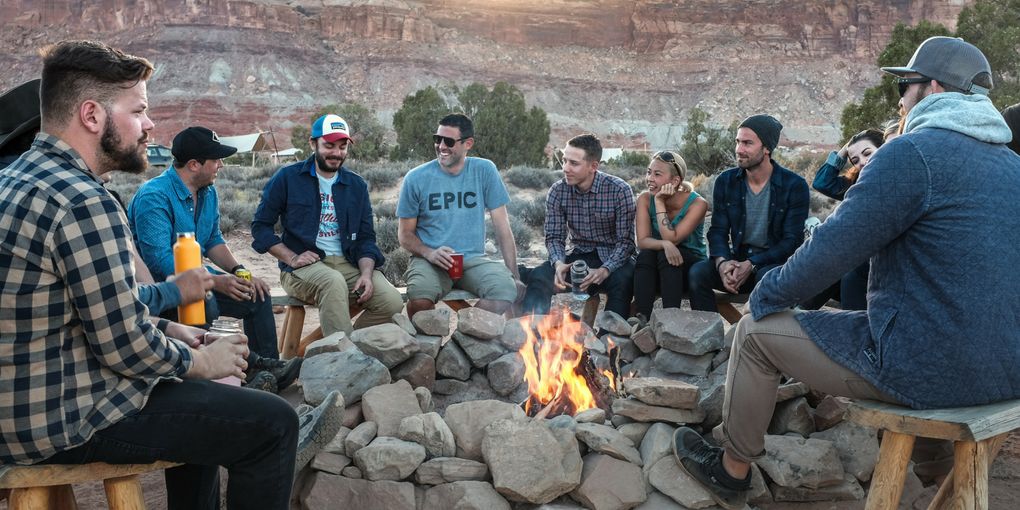 While Orthodox Jews observe Shabbat religiously, the Shabbat Project seeks to unite the Jewish community, and all else interested, in a more traditional sense. For many, keeping Shabbat simply means disconnecting from technology in order to reconnect to their own sense of self. With a scheduled time to slow down and be reflective, many who have participated in the project over the years agree in the power of Shabbat – to help create a pause to reflect, reconnect and feel ready for the week ahead.

In October 2017, over one million people in over 1,100 cities in 95 countries around the world chose to keep Shabbat over the announced weekend. Various communities from San Francisco to Portugal to France hosted community dinners, challah bakes, and closing concerts. The Rabbi believes it’s a revolutionary opportunity to connect everyone, and “it’s amazing and so moving as a time for unity of the people of Israel to celebrate the magic of Shabbat.”

When 65-year-old Sarah Halimi was in her apartment in Paris, her 27-year-old neighbor decided to break