When Neta Hanien was travelling around the world, she dreamed of one day owning a hostel along the shores of a beautiful beach. When her more rational mind stepped in and she returned to Israel, she went to law school and worked for 7 years in the Ministry of Justice. Amidst that time, she accompanied her mother, a filmmaker, to shoot film in the only Arab village along the Mediterranean Sea, named Jisr az Zarka. Jisr az Zarka means ‘bridge over blue waters’, and housed a population of about 13,000 people, almost 80% of them living under the poverty line. 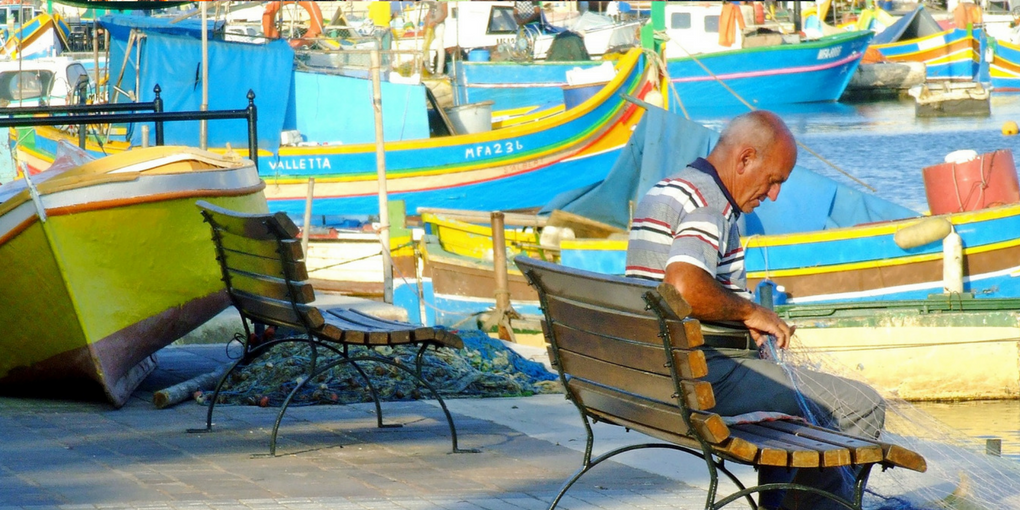 After meeting the people in the village, Hanien understood what she needed to do – she wanted to put this small Arab village on the map. With some research, a boost from her network, and a lot of knocking door to door, she connected with Ahmad Juha, who ran small tours in the village and lived with his family of seven. The pair moved forward to create a crowdfunding campaign, which surpassed its goal, and Juha’s Guesthouse was born.

Juha’s Guesthouse is not just a hostel, but a social business which has revived the local economy by 1000%. Within just a few years, the guesthouse has seen hundreds of visitors, and has inspired the local community members to start their own businesses to support their new tourist spot.

The social project has inspired a Young Leadership Program which supports locals to learn English, and offers access to tools and resources which improve their lives. Hanien is now working on providing entrepreneurial resources, workshops and free WIFI, to those who are ambitious enough to see the big picture – and a broad and beautiful future for the small fishing town of Jisr az Zarka.