As the judo competitor takes his place on the gold stand, the flag is raised and the anthem is sung. This is the story for every gold medalist winner at the Abu Dhabi Grand Slam Judo Tournament – except for those sports competitors who represent Israel. Of the 12-member team of Israelis present at the annual global competition, five of them took home medals. One of those medals was a gold, and Tal Flicker, 25-year old Israeli champion, took his place on the golden stand and chose to sing the Israeli national anthem in lieu of the International Judo Federation anthem which happened to play instead. 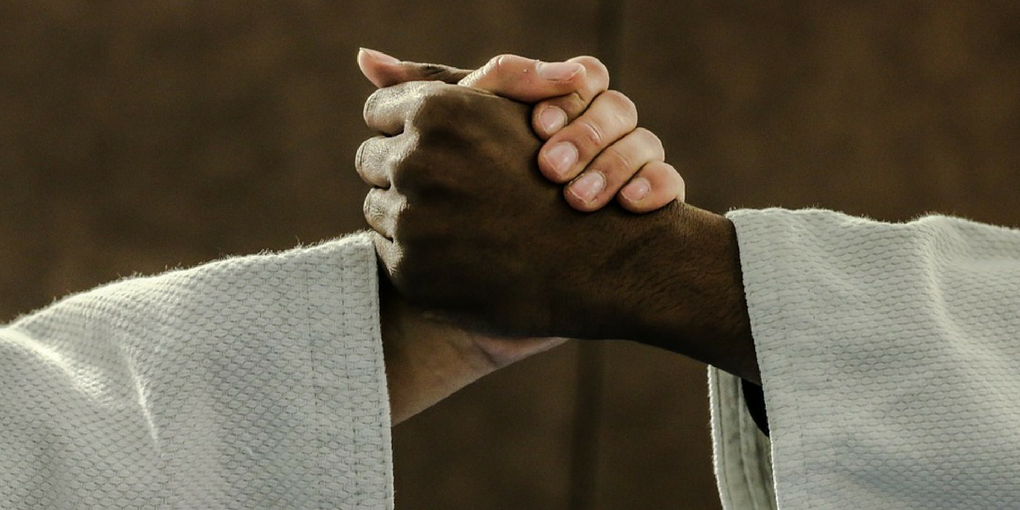 Unfortunately, this story has been heard many a time, and global sportsmanship seems to walk a thin line when it comes to teams who represent Israel. Despite Olympic levels of morals, and a code of ethics which states that a sportsman is meant to be treated equally, it seems like Israel has become the scapegoat for others who defy what is true sportsmanship. Even the Embassy of Israel in the United States posted of the “disgrace to the spirit of sports.”

In addition to Israel not being recognized for each of its five wins at the judo competition, the Israeli team was the only team banned from wearing their country’s flag, which was also not represented while other winners were able to salute their country’s flag with pride after each of their victories.

Especially in a sport like judo, a specific code of ethics has been set by its creator, mostly based on honor and friendship. It seems nonsensical, and unethical, that a competition based on genuine sportsmanship will exclude and shame any team from any country who acts within the proper code of conduct with honor and respect. In addition, for the numerous times when other athletes have refused to shake hands with Israeli competitors, it open the question on if whoever is making the “sportsmanship” rules are following them.

Though UAE officials have apologized in the wake of the Israeli hypocrisy, until the organizations who lead actually choose to exemplify the sportsmanship in which they hope to see, Israeli athletes will continue being tested for sportsmanship, and winning it all – no medals needed.