The Tel Aviv municipality has decided to honor its Olim, the people who choose to move to Israel to live from around the world, and their endless contributions to Israeli society in a month-long celebration. From October 23 until November 29, there will be a series of events hosted by the Tel Aviv municipality to celebrate the various cultures, inventions and ideas of internationals in Israeli society. 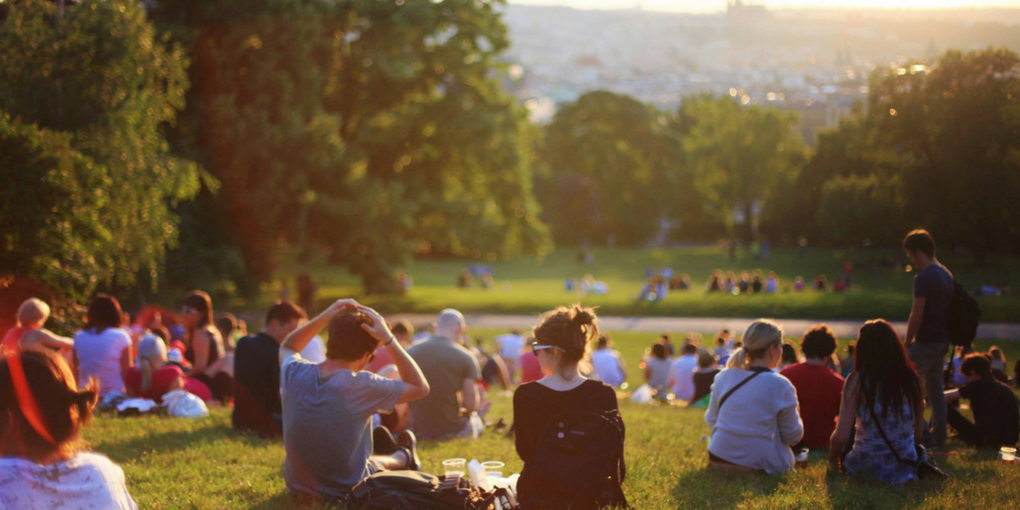 Going back into history, almost half of the Israelis who settled into Israel were exiled from their original home countries from North Africa, Europe, Ethiopia and surrounding Arab countries. Olim make up a vast piece of the current Israeli society, and after years of discussion, a community initiative was able to have the bill passed to allow for an Aliyah day.

While a few benefits exist when someone moves to Israel, there is minimal support once they try to settle and rebuild their life in Israel, and over 50% of internationals leave between 2-3 years of living in Israel. Aliyah month is a great first step in the foundation of Israel beginning to honor and value those who actively choose to live in Israeli society, to give back to their communities, and bring their worldly skills knowledge and power to strengthen Israeli society and community.

Yom Aaliyah is celebrated on the Jewish calendar as the day that the Jews entered the land of Israel. Today it is celebrated to respect one of Israel’s core values, and to provide a homeland for Jews across the world who desire to live in a safe space which feels like home.