Over seventy years after World War II ended, over a million victims of the Holocaust remain anonymous and unknown. In Hungary, where a bulk of the murders took place, only certain information was known, including train schedules, headcount, and which trains would be arriving in Auschwitz. However, the names of the people who stepped onto the trains and into a death camp, were not placed on an organized list, like so many of the other discovered records of the mass murders throughout Europe. 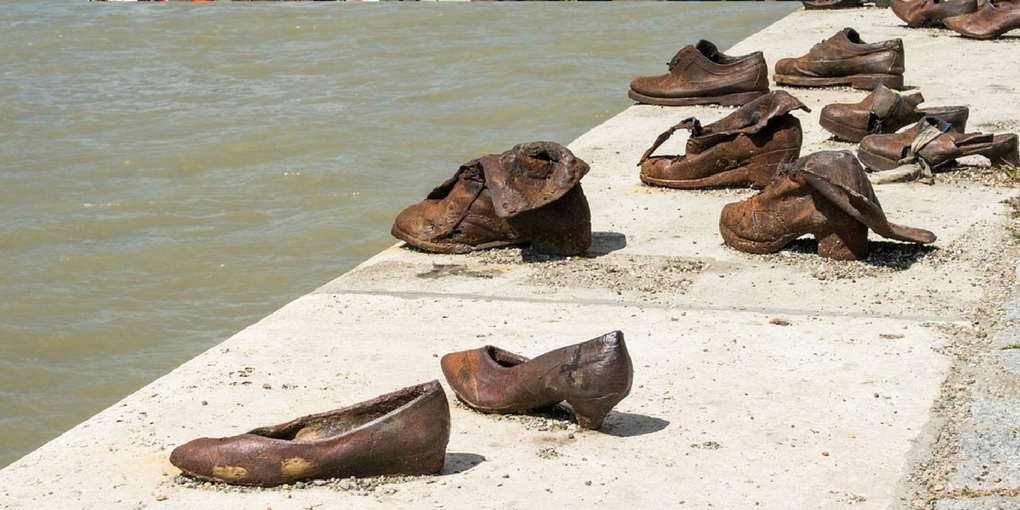 For over a decade, a team stemming from Yad Vashem, Israel’s Holocaust Memorial Museum, has been working to recover the names of those Hungarian Jews who have been murdered. Called the Names Recovery Project, the team realized that there was not one list of all the Jews, they started to sift through pages, trying to compile their own list. About 250,000 names have been added onto the growing list. In 2005, Hungary even changed their law to allow Yad Vashem to access these files.

The Names Recovery Project will continue to work on gathering more names of victims who remain anonymous. While the possibilities to find these names have broadened and become more possible thanks to big data and new technologies, many records of Holocaust victims were either destroyed, or simply never created. With every new name which is discovered, it does mean for those who are in search of their history that it can shed light onto more stories and events from the past.

Slavery and freedom, a Passover take

A Holiday Note: We wish you a wonderful Passover and Easter celebration, full of moments of joy, family and freedom. … More

Over seventy years after World War II ended, over a million victims of the Holocaust remain anonymous and unknown. In … More