A crew of tattoo artists from Healing Ink created their own kind of ‘art exhibit’ in collaboration with Artists4Israel and the Israel Museum in Jerusalem. The intention was to create a space for victims of terror attacks, war and military services to heal their painful scars in a meaningful way. 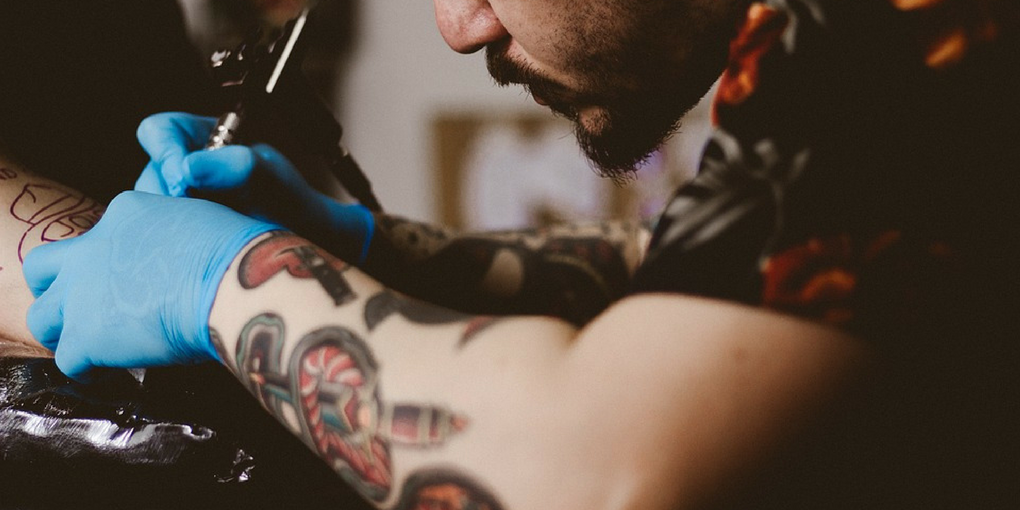 The project inspires victims to reevaluate their scars with a new perspective. They were paired with international tattoo artists who were there to listen to each person’s unique story, and then to what they do best – ink. The artists were placed in various exhibits, one being in front of Israel’s royal symbol, the Lion, the country’s symbol of courage and strength.

For terror and war victims who have experienced trauma based on protecting, fighting or simply living in the land of Israel, the symbol of the Lion was placed at center stage for a reason. For the terror and war victims participated in the event, shared their stories, and were enabled with another layer of healing their scars, physically, mentally, and emotionally.

One officer named Ben Morag, who worked with the canine unit chose to get a lion tattooed on his back. He was injured during war and decided to come take part because “when you experience an injury, any kind of injury—it doesn’t have to be dramatic like an injury in Protective Edge—you eventually carry scars which you didn’t choose on your body and soul for the rest of your life. Here, you’re putting something on your body which you choose to carry for life.”

Located on Tel Aviv University’s main campus, the Anu Museum of the Jewish People is a

Dasha Ilyashenko, an independent curator, had a vision of using art and community to raise funds