A secret sale is underway as the Greek Orthodox Patriarchate of Jerusalem, Theophilos III, is in the midst of selling off assets in Israel for exorbitantly low prices. The company to which they sold wishes to remain anonymous, though many believe the church land is going to private developers. After the Israel Lands Authority, the Greek Orthodox church owns the largest quantity of land in Israel, and many Christian community members are protesting against the sales. 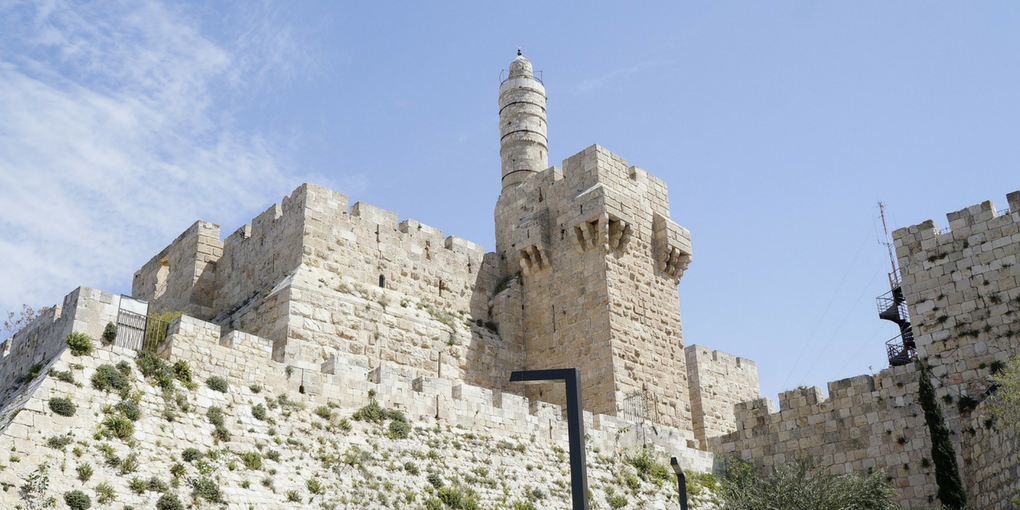 There are three substantial pieces of land which have recently been sold in high profile locations, including central Jerusalem, Caesarea, and Jaffa. The sales include some 240 apartments and a commercial center in Jerusalem, 480 dunams including part of the amphitheater and national park in Caesarea, and 6 dunams around the Jaffa Clock Tower. The Jerusalem neighborhood was sold for about $3 million, while the prominent Jaffa land was sold for only $1.5 million.

Due to the anonymous deal, the world will only know what becomes of this land once the lease expires in a few decades. While this might seem like a far-off circumstance, the land sold is housing thousands of residents, numerous local businesses, and has priceless historical value. While the intentions of the sale remain unknown, many in the Greek Orthodox community are in stark disagreement with the actions of the Patriarch, and are urging for action to halt the sales and remove him from the position.

Despite 6,000 rejections, Israel’s National Planning and Building Council approved a building plan for a new