The Israeli population is growing rapidly. In the past year, the Central Bureau of Statistics recorded a rise in population of 156,000 people. With a secure motherhood culture, perhaps parallel to the fact that Israel has the highest fertility rate according to the OECD, over 172,000 babies were born in the past year, and 43,000 people passed. 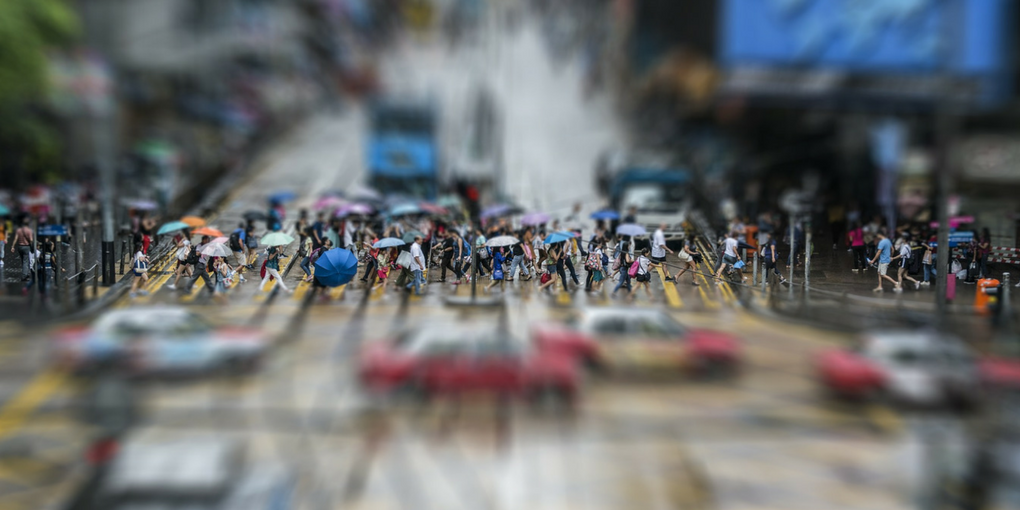 The total population as of the Jewish New Year is 8.76 million people, about 24 times what it was when the state of Israel became so in 1948. The population of Israel makes up about three quarters who consider themselves Jewish, though 28% of that number say they are secular. About 20.8% are the Arab population, and another 4.5% are dedicated to all other humans.

With such a limited resource of land, a population growth of 1.9% in the span of one year can be challenging. Just about 10 years ago when Israel was celebrating the Jewish New Year, the population was about one million less. Compared to other countries, Israeli’s rapid population growth rate is astonishing, given its continuous challenges and hardships.

However, it doesn’t stop almost 30,000 immigrants a year moving to Israel, mostly from France, Ukraine, Russia and the United States. With a steady stream of babies and immigrants, Israel is sure to meet its mark of 10 million people before 2025.

The Israeli economy is booming, and the societal split is growing larger with each step forward.