Coral reef is home to many a sea creature, and around the world, coral reefs are dying. Due to waters warming globally, oceans are reaching higher temperatures which are killing the coral, who are barely nourished to grow in such harsh circumstances. The most notable scare can be seen at the prestigious Great Barrier Reef in Australia. Recently, a team of researchers from Israel and the United Kingdom decided to spotlight deep water corals who were glowing in the dark – wondering why and how this fluorescent flourishing was occurring. 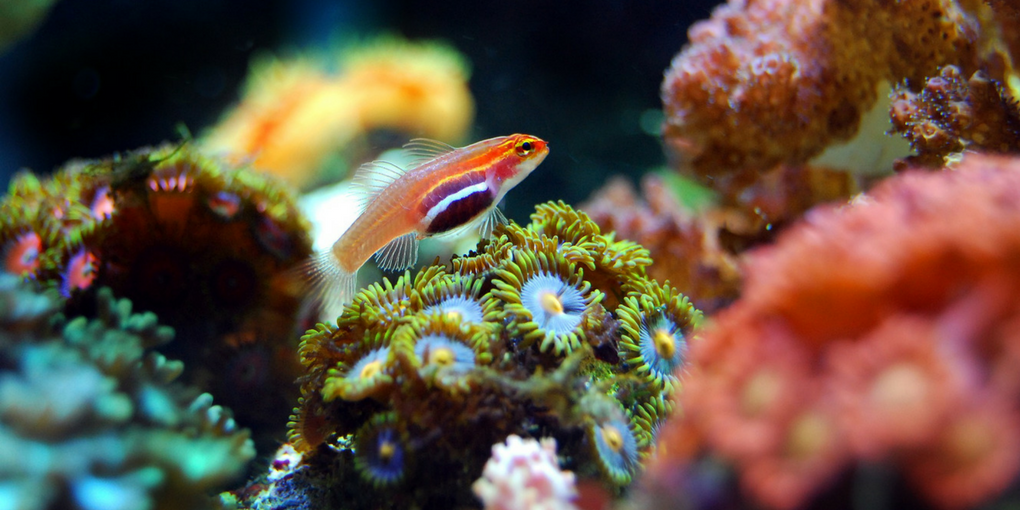 What they discovered was that these corals were soaking in the blue light in order to produce a protein which illuminated the coral to become glow in the dark, internally initiating growth. This kind of coral survival mode isn’t necessarily working to save coral lives, and there is only one place in the world with a thriving coral community, and it’s under the Red Sea.

The coral in the Red Sea can easily survive in the warmer water temperatures, and researchers aim to study why, so they might be able to save coral reefs around the world.

Bee populations have declined nearly 90% in the past years, and have been placed on the