Real estate in Israel is a fierce market due to the highly limited space and increasingly high demand. The Central Bureau of Statistics has recently rolled out some surprising news – housing prices dropped by about 24% since the same time last year. According to the report, housing prices fell as much as 16% in Tel Aviv, 9% in Jerusalem, and about 8% in central Israel. In places like Haifa and Beer Sheva, costs increased 9.5% and 15%, respectively. 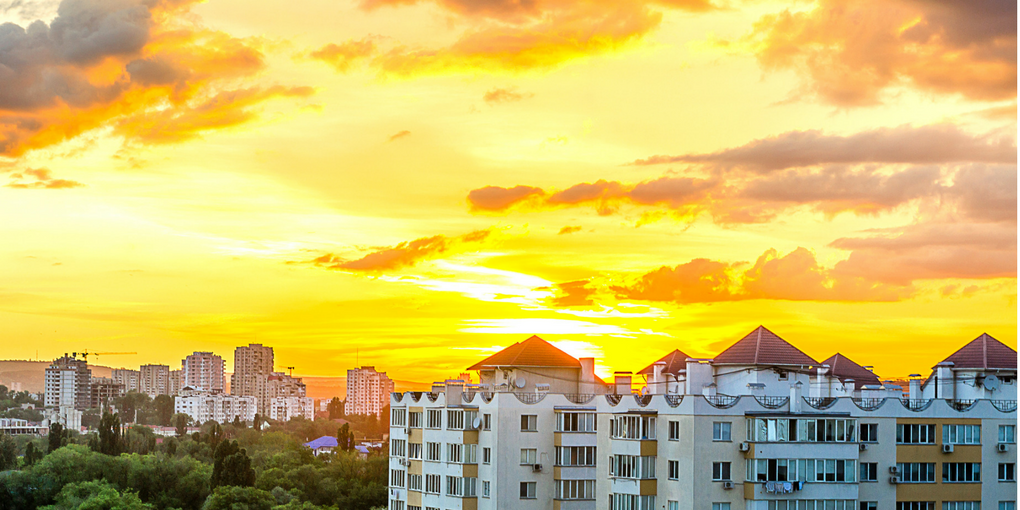 While these numbers might seem like an immensely large drop in only one year, that’s likely because of the way the Central Bureau of Statistics tends to their information.  When it comes to housing prices, they announce the numbers in the second quarter of the year, while all reports are subject to revision in the following months. In a concurrent research study, it’s shown that the original numbers reported are normally 10% lower than the accurate numbers.

Though it might appear as if housing prices fell, it seems as though the true numbers will be displayed too late to make a difference in the official reporting. If the housing market is anything like last year’s reporting, the Central Bureau reported a decrease of 1.6% in the Israeli market, and then revised the numbers more accurately to an increase of 2.1%. Clearly, accuracy, real estate and reporting might also need systematical reviewing. With the current system in place, there’s no wonder that no one truly knows what is right and what is real when it comes to real estate.