For a country which is smaller than New Jersey, it’s almost absurd to think about the fact that its most popular city of Tel Aviv has the largest number of dogs per capita in the entire world. Tel Aviv is already known as the nonstop city, the gay friendly capital of the world, and now it might just serve as the most dog friendly city too. 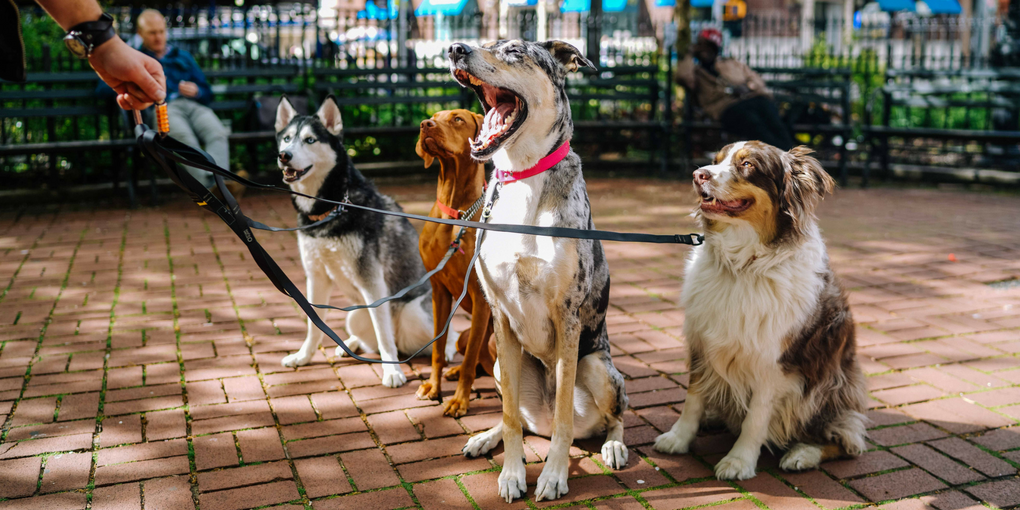 Local community members are active in regard to showing love for their pets, from celebrating National Dog Day on August 26 with a full-fledged doggie festival, to the recent rally which brought together 30,000 people to walk and advocate for animal rights of all kinds.

A host of services specifically for the most popular pet has popped up in the past year. The Tel Aviv Municipality has digitized all doggie needs into an app called Digi-Dog, which offers resources and discounts to make dog owners lives easier. There are also apps like Dogiz, linking owners and walkers, and Playdate, which is dedicated to matching dogs and owners on dates based on their distance to one of the over 70 dog parks scattered throughout the city. The first official television channel for dogs called DOGTV has also rolled out onto Israeli TV, which is proof there is a serious bond between humans and their canine creatures.

One nonprofit organization with the aim of strengthening Israel’s brand has taken the pet loving vibe to a new and extreme level. Vibe Israel has initiated a ‘Doggy Vacay’ contest, where a ‘Dog plus One’ ticket is available to win a free vacation to Israel. Only dogs under 20 pounds are eligible, while no weight limit is mentioned for the accompanying human. The aim of the campaign is to treat a dog plus its human to see the animal friendly side of Israel, and peek into how Tel Aviv embodies and encourages friendship between humans and the four-legged friends.

From being able to bring your pup to work, to the beach or to your dinner date, dogs are a large part of Israeli society, and scientifically, it’s proven they make people happier in the long run. Perhaps this is why Israel stands in the top of the list for the happiest countries around the world.

Tags: CultureIsraelLifePetsStories from the Holy Land

Chutzpah is the secret ingredient to Israeli culture. For the good and the bad, it’s the

Ronaldinho, world famous Brazilian football player, is bringing his own version of sports education to Israel. After a visit to … More

Israelis are flying high, both literally and figuratively. Since the Open Sky Agreement, or “Open Skies,” between Israel and the … More

On Friday, March 29, up to 7,000 people gathered in the heart of Tel Aviv for the People’s Climate March … More