At thirteen years old, Shalom Shtamberg was sent to live in the Warsaw Ghetto during the Holocaust. Instead of being able to have a bar mitzvah ceremony to enter his “official manhood,” he was working as an electrician in the camp. Because he chose to learn a specific skill, he was considered a worthy worker; however, most of his family did not survive the Holocaust alongside him. 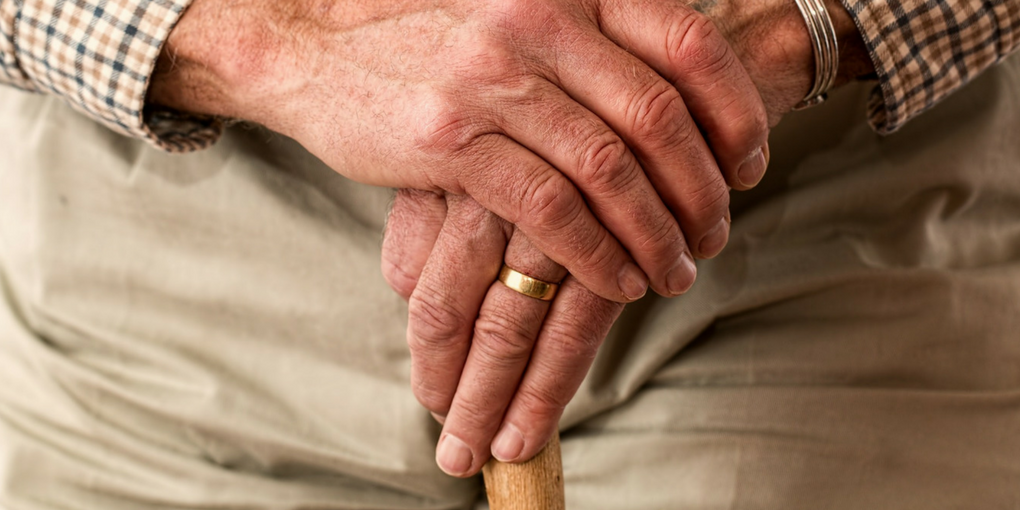 Eighty years later, at 93 years old, Shalom fulfilled his dream of being bar mitzvahed in Israel. He arrived to the synagogue in Haifa with his wife accompanied by a local police crew, and entered cheering crowds as he made his way to the ceremony. He read from the Torah scrolls and spent time dancing afterwards with the locals and his wife.

Shtamberg lives in Israel and claims it took him awhile to fulfill his mission as he has too much to do. He spends his time lecturing and sharing his story about the Holocaust, where his parents and five brothers were murdered. He shared about his difficulties and challenges; however, it’s clear that Shalom is still moving forward, celebrating, and can now officially say, he’s a bar mitzvah.

Tags: CultureHolocaustIsraelStories from the Holy Land

I wear the name of my great-great-grandmother around my neck every day. It is my name