Working steadily to push Israel’s unemployment rates below 4% is Moshe Kahlon, Finance Minister, who saw a drop from 4.3% to 4.1% just one month ago, from June to July. While around 20% of the population lives below the poverty line, the economy seems to be fulfilling what it can – creating more jobs to supply citizens with income in hopes of “lifting people out of poverty”. 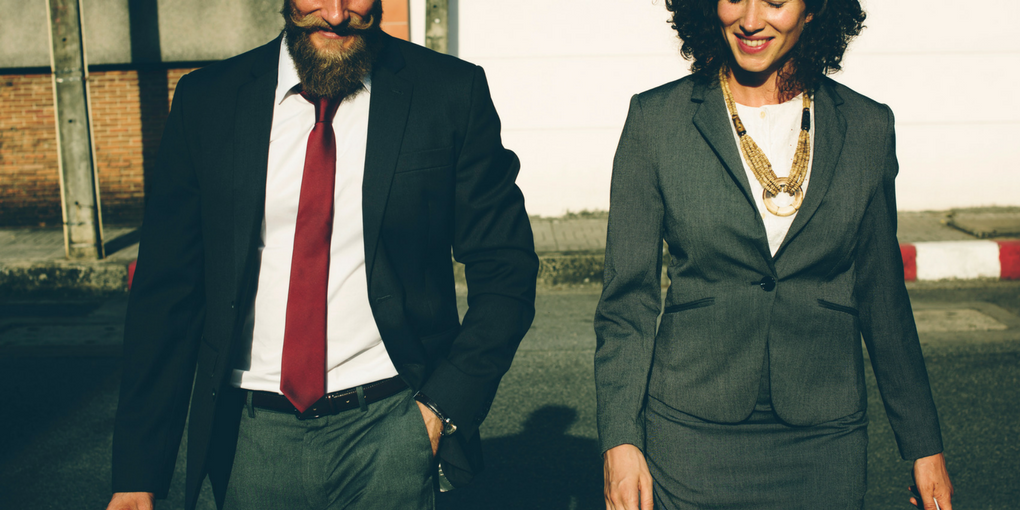 By economic standards, less unemployment means more income, more consumer spending, and better quality of life. As unemployment rates in Israel continue to fall as the government invests in factories, companies, startups and hi tech with the aim of creating more jobs. While it might not be felt on a wide scale, there is something hopeful which lies in a deeply developing economy like that in Israel. 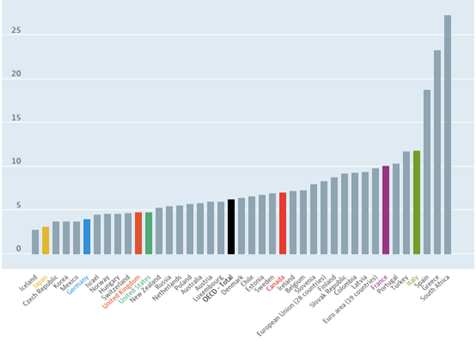 How Israelis are Handling Quarantine

In hopes of preventing the quick spreading contagious coronavirus, the Ministry of Health announced that all new arrivals landing in … More

Whenever you’re ready to go to Mars, this new Israeli invention has you covered. Thanks to StemRad, a Tel Aviv … More